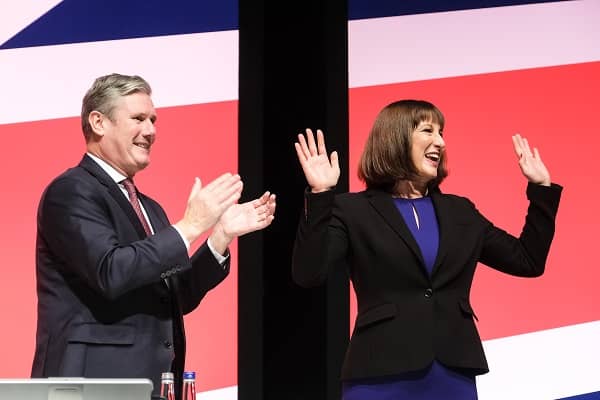 Labour’s voting intention lead over the Conservative Party has dropped to just 11pts, according to the latest polling from Savanta.

This poll represents the lowest Labour lead in a Savanta poll since mid-September, and among any pollster since later the same month.

Chris Hopkins, Political Research Director at Savanta said, “Polls like this come with their typical health warning; it’s just one poll, we’d need to see more polls move in similar directions before claiming that this is a trend, and it could very much be an outlier.”

“However, Labour’s inflated lead in VI polls has been exacerbated by higher-than-usual proportions of 2019 Conservatives being undecided. In this poll, just 10% of those who voted Conservative in 2019 are undecided, compared to 15% last week, and therefore the Conservatives are retaining more of their 2019 vote and fewer are being removed from the headline VI numbers.”

“That is something to keep an eye on, because if Rishi Sunak can shore up more of the 2019 vote, he could at least save the party from the complete electoral oblivion that is making so many of its MPs decide to stand down rather than fall to an inevitable defeat at the next election.”