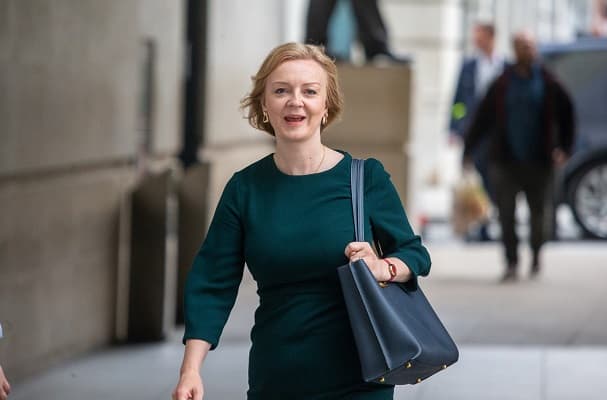 Odds from the Smarkets exchange suggest that the chance of Labour the winning most seats at the next general election is at a new high of 61% following the fallout from Kwasi Kwarteng’s mini-budget.

Liz Truss’ odds of remaining as Prime Minister after the next general election have fallen from a high of 50% to less than 25%, while the chance of Keir Starmer taking over at Number 10 has risen as high as 65% for the first time.

The likelihood of a Conservative majority, trading at over 50% last summer, has now crashed to 22%, with a Labour outright majority now seen as more likely (‘no overall majority’ is the most likely outcome at 47%) – see the chart below for more.

Prices on Smarkets rate the probability of a no-confidence vote in Truss before the general election at around 40%.

Matthew Shaddick, Smarkets Head of Politics said, “Betting markets have responded in much the same way as financial markets to the early days of the Truss administration, with the Conservatives’ prospects at the next general election clearly downgraded.

“We estimate that Labour’s odds of winning most seats in a general election are now at their highest level for eight years, when Ed Miliband was riding high in the polls in autumn 2014.

“The odds of Keir Starmer taking over at Number 10 following an election continue to rise, now trading as high as 65% for the first time. Should Truss be ousted before the next election, then our current odds imply that a Boris Johnson comeback is the most likely outcome.

“Speculation has already begun about Tory MPs forcing a vote of no-confidence in Truss, with Smarkets’ early prices suggesting that there is a 40% chance of that happening before the next election.