Home Business News Kwasi Kwarteng is out, but are the problems of the mini budget over? 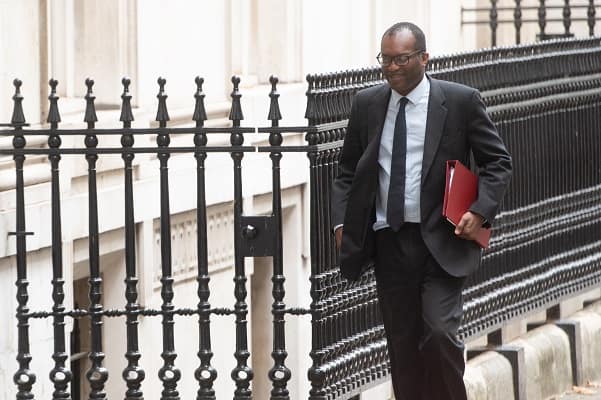 Kwasi Kwarteng is out, but are the problems of the mini budget over?

Kwasi Kwarteng has been sacked as Chancellor of the Exchequer. While he, and Downing Street, insist it was an amicable departure, that this is the fourth Chancellor this year leaves much up in the air.

Kwarteng’s tenure as Chancellor was in fact the second shortest in modern British history. Right on the heels of Kwarteng’s departure, reports came flooding in of Chris Philp also being sacked as Chief Secretary to the Treasury – which have now been confirmed and he has been replaced by Ed Argar.

After months of steadily increasing economic turmoil, and then the ‘mini’ budget, this shake-up of governmental figures does not signify an end to business owners and leaders troubles.

Many things were promised in the mini budget to ease these woes. Initially they seemed fantastic – no business rates for new premises in designated zones, and 100% tax reliefs on plants and machinery certainly had many people perking up. However, when looking further into these promised tax cuts, the amount of help for businesses was actually rather minimal.

“But in reality, there was very little in it that can help small and medium sized businesses. And it has now ultimately lost Kwarteng his job.

“The businesses that can afford to move their premises into a lower tax zone are not the ones who need government help.

“And now with the government experiencing internal turmoil with these sackings and appointments, they need to assure business owners and leaders that the promised help is still coming; that they will do more, be more, to help the economy get back on its feet.”

“We hope further news on business rates comes with the medium-term fiscal plan,” Hughes added, “and that Jeremy Hunt delivers the government support business owners and leaders need and belays their fears in the current economic landscape.”

While the government clearly hope that this departure will signal a breakaway from the bad press surrounding the mini budget, no one seems to be able to forget that Liz Truss was key in the development of the so-called ‘growth plan’.