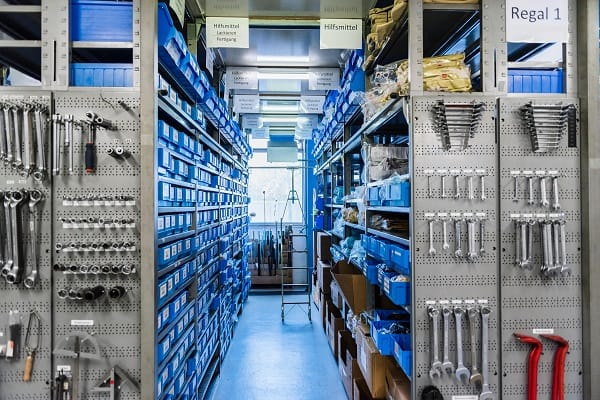 Not unfairly, the B&Q-owner Kingfisher is keen to point investors in the direction of pre-pandemic sales when it comes to its first-half results. Unfortunately, the market is having absolutely none of it.

Profits at the DIY chain have dropped by almost a third as the boom in pandemic home improvements ends, and the cost of living squeeze hits budgets.

Pretax profits at Kingfisher, which owns the B&Q and Screwfix chains, fell to £474m in the six months to 31 July, the firm reported this morning, down from £677m a year earlier.

DIY stores benefited from two key things during lockdown. First they were, unlike many other retail businesses, able to trade from their physical premises.

AJ Bell’s Russ Mould said: “People stuck indoors for long periods of time took a look at tired décor or that home improvement project they had put off and decided now was the time to ‘B&Q it’ as the slogan goes.

“Arguably both of those positive tailwinds have disappeared while at the same time the powerful headwind of a cost-of-living crisis has made it extremely difficult for Kingfisher to make any headway.

“CEO Thierry Garnier may be right when he describes the results as resilient, but the message that ‘last year was a tough ask to follow’ isn’t really one investors want to hear, no matter how reasonable an excuse it might be.”