Home Business Insights & Advice Kenya: Adopting crypto at a higher rate than any other African country 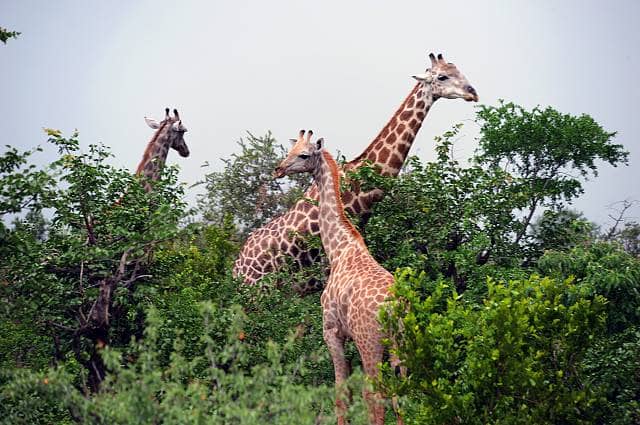 Kenya: Adopting crypto at a higher rate than any other African country

While the African continent is slowly starting to adopt cryptocurrency, certain countries are standing out with the rate at which they are adopting crypto. Currently, Kenya has ranked the top African country with regard to the adoption of cryptocurrency across the continent.

Spanning 582 646 km² with a population of more than 50 million people, Kenya is the 48th largest country in the world. Kenya is adopting crypto at a rate like no other compared to their fellow African countries. In a recent study conducted by The United Nations Conference on Trade and Development (UNCTAD), it has been reported that approximately 4.25 million Kenyans possess digital assets. This equates to around 8.5% of the country’s overall population holding digital assets. In 2018, Kenya’s Bitcoin holdings surpassed 3% of the country’s gross domestic profit (GDP) which is impressive when you consider that 10 nations had a similar level of GDP invested in digital assets.

It comes as no surprise that Kenya has been described as a “tech and innovation hub”, in fact, it is the leading technology and innovation hub in the whole of Africa and has been dubbed the “Silicon Savannah”. Their once archaic telecommunications networks are now considered some of the most state-of-the-art on the African continent. This has provided those living in urban areas with easy access to affordable and fast internet. Their updated telecommunications network is a big contributing factor to the country’s adoption of cryptocurrency and will play a vital role in the country’s future economic growth.

Aside from ranking top in Africa, it should also be noted that Kenya’s crypto adoption rate is reported to surpass that of top economies like the USA. It is important to be aware of the fact that it is difficult to establish the real value of digital currencies held by Kenya because of the lack of control and regulation in the crypto sector not only in this country but across developed countries too. Kenya, for example, is slow to adopting automated cryptocurrency tools like Bit Index AI, the cutting-edge technology gaining popularity all over the world.

The Central Bank of Kenya and cryptocurrency

The Central bank of Kenya has also decided to adopt Bitcoin as its reserve currency. Governor of the Central Bank, Patrick Njoroge has said that this decision has been made after careful evaluation of various circumstances ranging from the lack of foreign currency reserves to the increase in money transmissions. He also noted that switching to Bitcoin could help ease the country’s currency economic struggles and mentioned that this decision is both “tactical and logical”. The Central Bank of Kenya has argued that a potential Central Bank Digital Currency (CBDC) has the potential to bring with it specific benefits to the domestic banking infrastructure as well as the enhancement of cross-border payments.

Kenya is the most Cryptocurrency country in the world, with 94.7% percent of all Bitcoin searches. Google also ranks Kenya in the top ten for “cryptocurrency” searches around the world. When it comes to cryptocurrency adoption, Kenya is definitely a country we need to keep our eyes on.