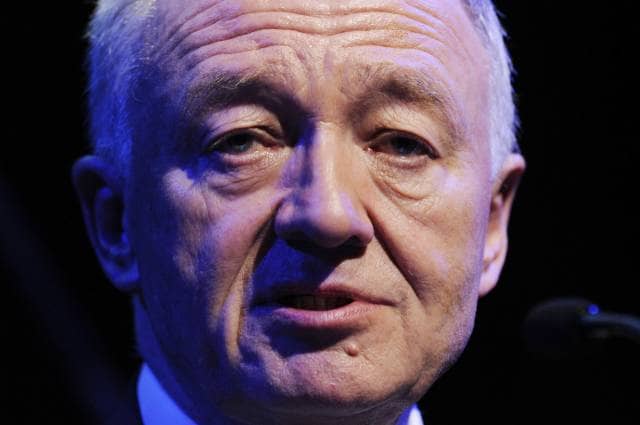 The former mayor London Ken Livingstone, the veteran left-winger has had his suspension extended for another year by Labour Party officials after the disciplinary hearing for engaging in conduct that was “grossly detrimental” to the party.

The disciplinary hearing Tuesday was over Hitler and Zionism claims he made in April 2016 when he was suspended from the Labour Party after his controversial remarks.

“The NCC consequently determined that the sanction for the breach of Labour Party rules will be suspension from holding office and representation within the Labour Party for two years.”

At the time of the interview last year Livingstone said on a radio interview: “Let’s remember when Hitler won his election in 1932 his policy then was that Jews should be moved to Israel. He was supporting Zionism.”

“This is before he went mad and ended up killing six million Jews.”

Furious scenes erupted thereafter by Labour MP John Mann who confronted Livingstone who shouted at him saying he was a “disgrace and a “Nazi apologist.”

Prior to the disciplinary hearing, Livingstone said: “I expect to be expelled, I always have done, because the national constitutional committee has got 10 right-wingers and two left-wingers.”

He added: “If I am expelled from the Labour Party, we will seek judicial review, but we won’t submit that until after the local elections are over.”

Livingstone has continuously defended his position and has said his remarks were misinterpreted by fellow Labour Politicians and the media. He has insisted that he never said Hitler was a Zionist, only that Hitler supported Zionism and then said, “that’s a simple statement of historical fact.”

He continued: “I haven’t caused offence. In the weeks following my suspension I couldn’t walk down the street, hundreds and hundreds of people stopping, many of them Jewish, saying ‘I’m Jewish, I know my history, don’t these MPs read their history?”

“The people who are offended are the people who believe the lies they saw in their media that I’d said Hitler was a Zionist.

“To suggest a man who loathed and feared Jews all his life was a Zionist, if I’d said that I’d be off to the doctor to check this wasn’t the first stage of dementia.”