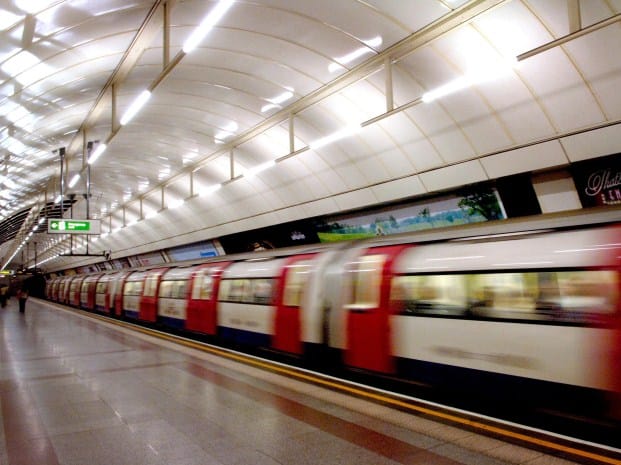 Don’t get us wrong, we here at LondonlovesBusiness.com can’t wait for the Olympics. We love the opportunities it could open up for London companies internationally. We’re massively excited about all the sport and festivities and the ongoing regeneration of London that it’s inspired.

But we’re more than a little pessimistic about Transport for London’s ability to handle an expected extra one million people on peak days of the Games.

This bank holiday weekend, TfL did little to assuage our doubts about its weak spots. No less than three tube lines were in turmoil yesterday as Jubilee-ers tried to get home. The Metropolitan and the Hammersmith & City lines were both part suspended, while the whole of the Circle line was down. Weekend revellers on the Bakerloo line also faced severe delays.

Apparently, some of the poor people who’d come to see Queen Liz were left crying on platforms.

We’re also hearing rumours from military types involved in the planning of the Games that TfL’s stock plan for dealing with all the extra people during London 2012 is that it hopes people will simply walk, rather than use public transport.

Yup, because that’s exactly what tourists do in an unfamiliar city: walk rather than use the tube. Just like all those two million people in London over the Jubilee weekend who didn’t use the – oh, wait.

Striking tube drivers earn twice as much as soldiers and nurses

Caroline Pidgeon: Could the Olympics transform the way we work in London