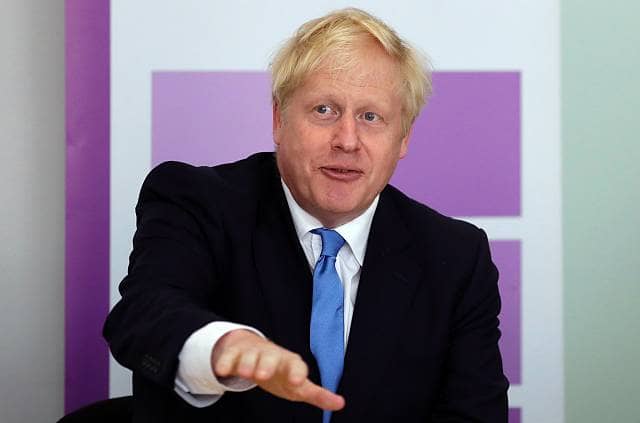 Johnson hits out at ‘terrible collaboration between MPs and EU

Boris Johnson has blasted MPs “who think they can block Brexit” of a “terrible collaboration” with the EU.

“They are sticking with every comma, letter of the withdrawal agreement including the backstop, because they still think that Brexit can be blocked in parliament.

“And so, the awful thing is the longer that goes on the more likely it is we will be forced to leave with a no-deal Brexit.

“The more they think there is a chance Brexit can be blocked in parliament, the more adamant they are in sticking to their position. “

Speaking on the subject of holding another vote before the 31 October deadline he said, “I think the British public have had a lot of elections and electoral events.”