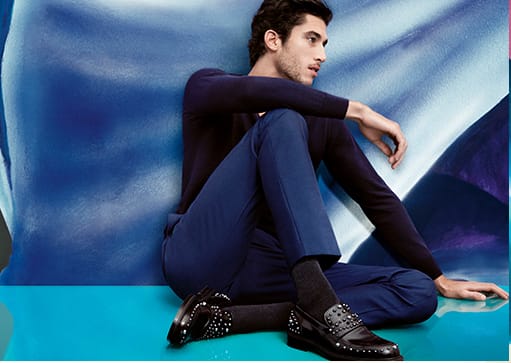 Jimmy Choo sees a boost in revenue due to menswear range

Jimmy Choo, the British luxury brand which is best known for its women’s shoes has reported an increase in revenue which has been boosted by China and a growing demand for menswear.

The majority of the company’s sales come from shoes, men’s remained its “fastest growing category” and accounted for nine per cent of its revenue.

The company’s online business accounts for six per cent of its revenue.

“Not only did we successfully celebrate 20 years of heritage but record revenues and profitability are testament to the growing appeal and strength of our brand.”

“We will continue to deliver on our long term strategy of growth through the creative and innovative development of our collections and the sustained expansion of our distribution network, particularly in areas such as Asia where we remain underpenetrated.”