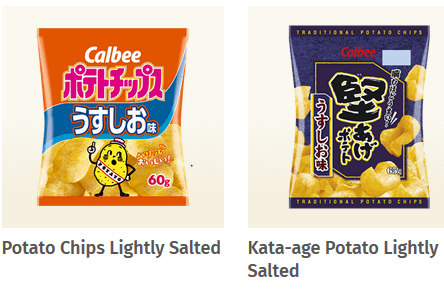 Japanese crisp-maker in trouble due to potato shortage

The Japanese firm, Calbee and its main rival Koike-Ya are facing trouble due to a potato shortage in the country.

Both firms are having to discontinue several different crisp brands as Japan sees its worst potato harvest in at least 34 years.

The lack of the vegetable has occurred due to typhoons and floods in Hokkaido, this is the country’s main potato-growing region.

Calbee made the decision to import from the US, but this move was unsuccessful as it couldn’t keep up with demand.

Local media reports from The Japan Times and The Manichi, suggest that Calbee and Koike-Ya are suspending shipments of 49 crisp products.

Calbee owns more than half of Japan’s snack food market, on Tuesday its shares fell by more than one per cent to a two-month low.

Koike-Ya is the second largest snack maker and saw shares fall by 3.5 per cent on Tuesday.

Both firms declined to comment on how the news will impact their upcoming earnings.