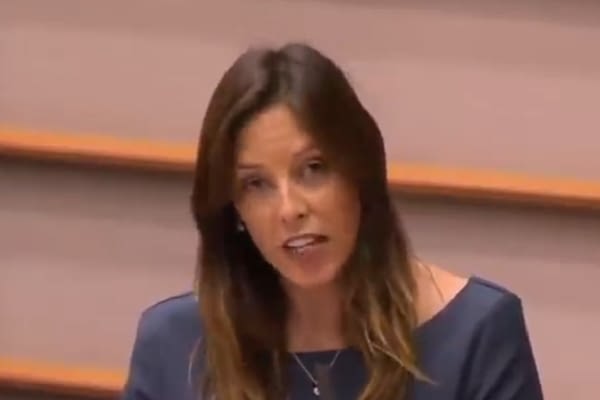 Wealthy EU Member states have been accused of exploiting the coronavirus crisis that has devastatingly struck Italy and Spain, and the Italian MEP also attacked Brussels over their handling of the pandemic.

The Italian MEP Isabella Tovaglieri said that Italy may never trust the EU again as she gave a scathing assessment over Brussels attempt to help the worst affected countries.

She said the EU’s attempts were “not acts of love or solidarity but acts of opportunism,” after the EU debated how to help the bloc tackle the crises.

The Italian MEP, Tovaglieri said, “Based on the EU budget, we know the money will not come before next year. Far too late in other words.

“To recover, we need resources right away and not in the form of loans.

“Lending money to those who cannot automatically repay it is not an act of love or solidarity but an act of opportunism.

“I am referring to the ESM which was meant to be offered without conditionality.”

She added, “But, two weeks on from the meeting, the truth is the ESM requires repayments of €4bn a year which means cuts to welfare and higher taxes.

“We don’t want to find ourselves back here again with a Commission President coming to the plenary to offer an apology for excessive austerity as we did in solidarity with our Greek friends.”

It was revealed on Friday that Spain and Italy will not be getting the €240bn in special credit from the EU rescue fund, “in all but the worst-case scenario.”