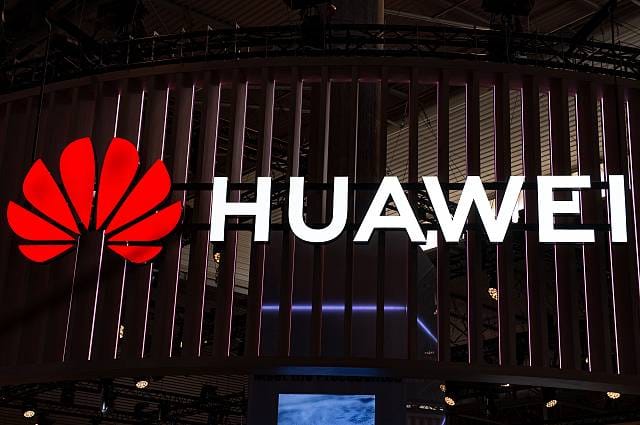 Chipmaker IQE revised down their full-year revenue due to the US trade ban on tech giant Huawei, as a result chipmaker’s shares plummeted by almost 40%.

IQE who are based in Cardiff makes semiconductor wafers for smartphones firms such as Apple. Due to the trade ban and a general slowdown in the market there has been a sharp fall in demand.

Dr Drew Nelson, IQE chief executive said US trade blacklist on Huawei was having a “far-reaching and long-lasting impact.