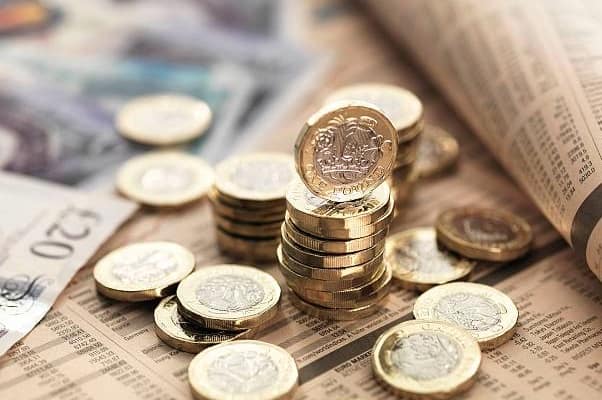 The investment company industry’s assets have passed the £200 billion milestone for the first time, reaching a record £200.3 billion on 31 July 2019.

Ian Sayers, Chief Executive of the Association of Investment Companies (AIC) said, “It’s good news that the investment company industry is growing strongly, reaching a record £200 billion of assets at the end of July. This growth demonstrates the adaptability of investment companies, which have been helping investors meet their financial needs for more than 150-years.  It reflects growth in mainstream investment companies which are investing in cutting-edge opportunities such as technology, healthcare, frontier markets and venture capital.

“As investment companies are the natural home for illiquid assets, it is not surprising that a significant part of this growth has been in the alternative sectors, which are often invested in assets that are harder to sell such as property and infrastructure.

“Investment companies’ income advantages have also come to the fore in the current low interest rate environment. Many investment companies have increased their dividends for decades, making them highly sought after in recent years.”