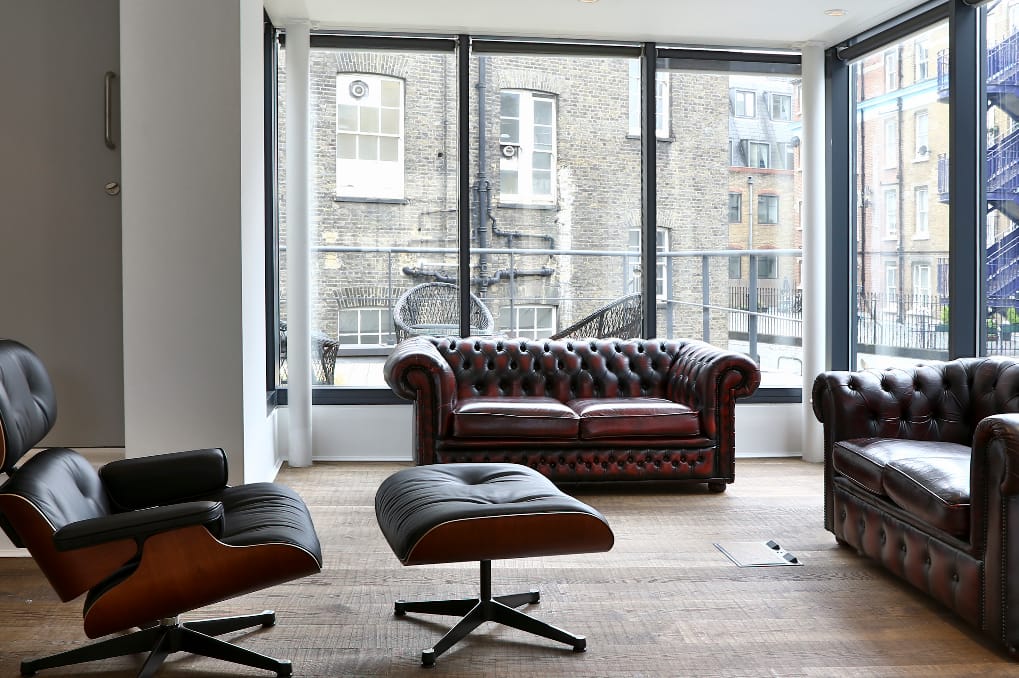 Eporta, a London-based B2B interior marketplace startup, has raised $8 million in a series A funding round led by US investor Canvas Ventures as it looks transform the $700 billion global design and furniture industry.

Founded in 2015, eporta allows interior designers, architects, property developers, offices and other businesses to find and purchase furniture pieces directly from manufacturers around the world with its online platform. The Hilton Hotel Group, Accenture, Ted Baker, and Charlotte Tilbury are just some of the companies that have used the platform to kit out their spaces with premium lights, chairs, tables, and other furniture pieces.

Eporta plans to use the new funding to more than double its team of 28 in Clerkenwell and set up its first office outside the UK, likely at some point within the next year. The exact location for eporta’s second office is yet to be determined. eporta also plans to launch new product categories including fabrics, bathrooms, and surfaces.

Eporta was founded by Manchester born Aneeqa Khan, who studied PPE at Oxford before going on to work in private equity investment. She then led strategy at property marketplace Zoopla and oversaw its £919 million IPO in June 2014.

“During my time at Zoopla I bought a flat in Brixton and was basically struggling to find furniture for it,” said Khan. “I realised that the reason I was finding it so difficult wasn’t because there aren’t great pieces out there. It’s actually because it’s really hard for people to find those great pieces or for the people who make the pieces to find trade buyers. So I decided to solve that problem.”

Companies using eporta get a greater selection of high-quality furniture than anywhere else in the world. There are currently over 1,000 sellers in 55 countries and over 10,000 buyers in 85 countries using eporta. Companies that purchase items on eporta can expect to save up to 50 per cent off retail pricing. eporta’s revenue model enables suppliers to pay a low commission to utilise the platform. The service is free for buyers to sign up to, with best pricing guaranteed.

“Our manufacturer base is now the largest global database of manufacturers online for trade,” said Khan. “Our selection is just huge, for want of a better word. If you are someone who has a project — it could be a commercial project or a residential project — if you’re using eporta you’re going to find the best pieces and you’re going to have more selection than you would do anywhere else in the world.”