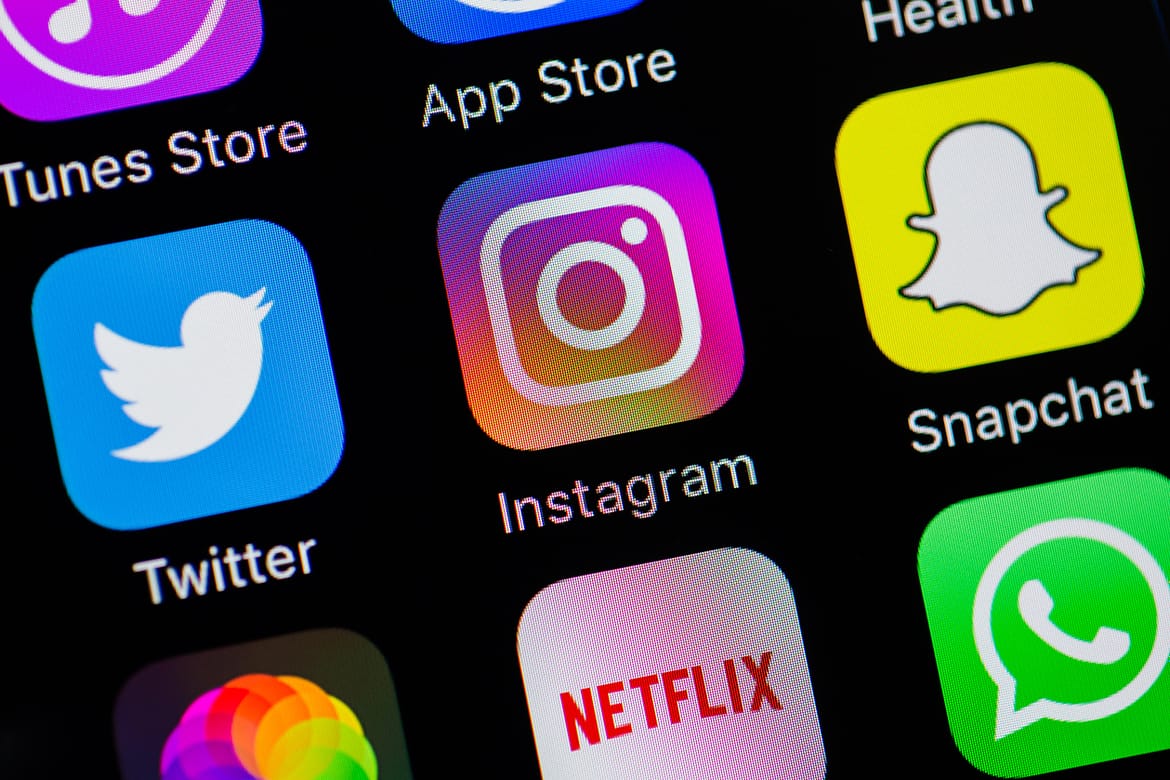 The co-founders of Instagram, Kevin Systrom and Mike Krieger, have both resigned today.

Systrom and Krieger had started the photo-sharing site in 2010, and continued to run the service after it was acquired by Facebook in 2012 for a reported $1bn in cash and stock.

The departure comes amid reports of tension between Instagrams co-founders and Facebook’s leadership.

Systrom confirmed the development in a blog post that he and Krieger planned to take time off and explore “our curiosity and creativity again”. He also said they were grateful for “the last eight years at Instagram and six years with the Facebook team”.

In a statement, Zuckerberg described the two as “extraordinary product leaders”.

“I’ve learned a lot working with them for the past six years and have really enjoyed it. I wish them all the best and I’m looking forward to seeing what they build next,” Zuckerberg added.