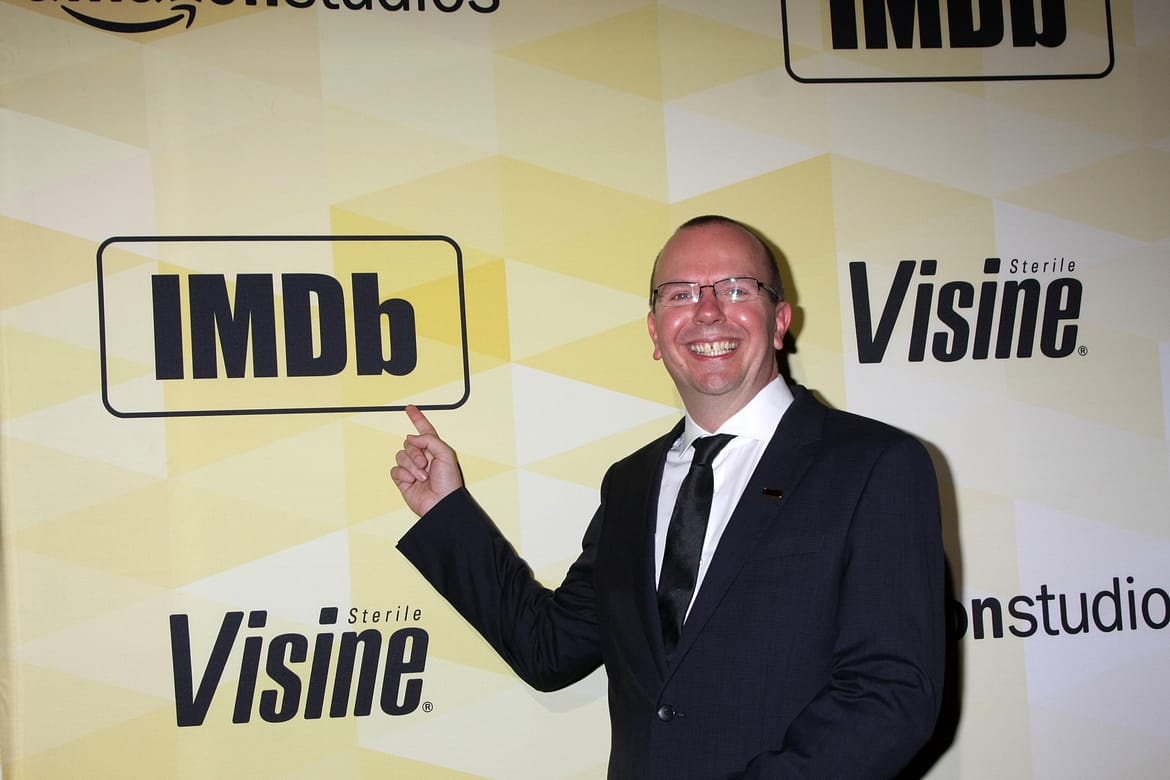 IMDB set to shut down its message boards

Have you ever used the site?

The internet webpage IMDB, famously known for its vast amounts of information on films and actors has said it will be shutting down its message boards.

The site sees a whopping 250m visitors per month but it has since revealed that the chat areas of the web page are “no longer” proving useful to its users.

It said many of its users took to IMDB’s social networks to discuss their favourite films.

Users have two weeks to archive any messages or information they wish to keep, they also have this time to swap contact details with other users.

The boards and private messaging systems are set to close on 20 February.

IMDB said in a statement: “We regret any disappointment or frustration IMDB message board users may experience as a result of this decision,”