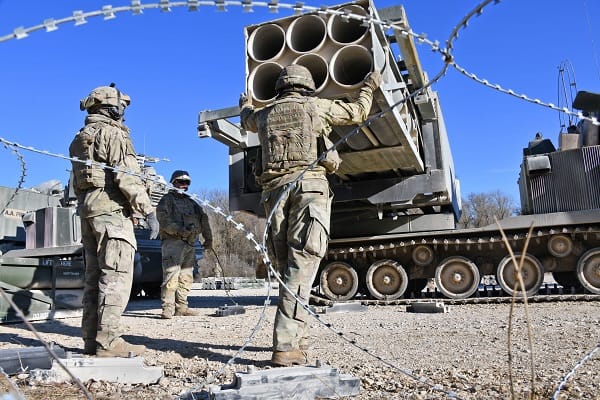 If Vladimir Putin cares about the Russian Army and his citizens and if he wants “to save the lives of thousands of Russians” then he must “surrender and withdraw” from Ukraine.

The salvation of Ukrainians and Russians has the only right way, which is “to surrender and withdraw,” said permanent representative of Ukraine to the United Nations Serhiy Kysliytsia.

During the meeting of the United Nations Security Council (UNSC) he wrote, “There’s only one truly right avenue for Russia to save the lives of thousands of Ukrainian and in fact Russian citizens.

“That is to surrender and withdraw!”

Kyslytsia added that “by launching its aggression against Ukraine in 2014, by invading Ukraine in February 2022 Russia has violated the norms and principles of practically all fundamental international documents, including bilateral and multilateral agreements, the Helsinki Final Act and, first and foremost, the UN Charter.

“Not a single state present in this Chamber, besides Russia, is responsible for the Council’s inability to effectively perform its functions under the UN Charter.

“It is solely the presence of Russia in the permanent seat of the Soviet Union that has immobilized the Security Council in relation to ensuring the peace and security of Ukraine.”

The representative of Ukraine in the UN stressed that Ukraine is defending itself, Europe, the world and the UN Charter.

He said that they will keep on fighting until the last inch of the sovereign territory of Ukraine, including Crimea, until it is liberated.

“I emphasize, in strict accordance with the provisions of Article 51 of the UN Charter that we all have committed to uphold,” he said.

He added, “We will fight against the occupiers until all the Russian soldiers who entered Ukraine to kill its people are defeated.

“The only thing that Putin can do to save the lives of his soldiers is to order their immediate withdrawal.”

Kyslytsia noted it’s due to this global unity and to the assistance of the American people and other Allies, that we succeeded in defeating Hitler.

He continued, “The evil of Putin as that of Hitler before him requires a global response. This was the case during the Second World war.

“This is the case right now and Ukraine and its allies are doing their best to ensure such a response.”

Kyslytsia cited the liberation of Ukrainian territories, he said, “The Russian federation has already abused the Security Council on many occasions, including this week.

“We call on Russia to learn to respect this body. It is apparent, however, that the Russian delegation has lot of delusions – false beliefs that are not based in reality.