Home Business NewsBusiness Iceland has a dispute with erm, Iceland over trademark issues 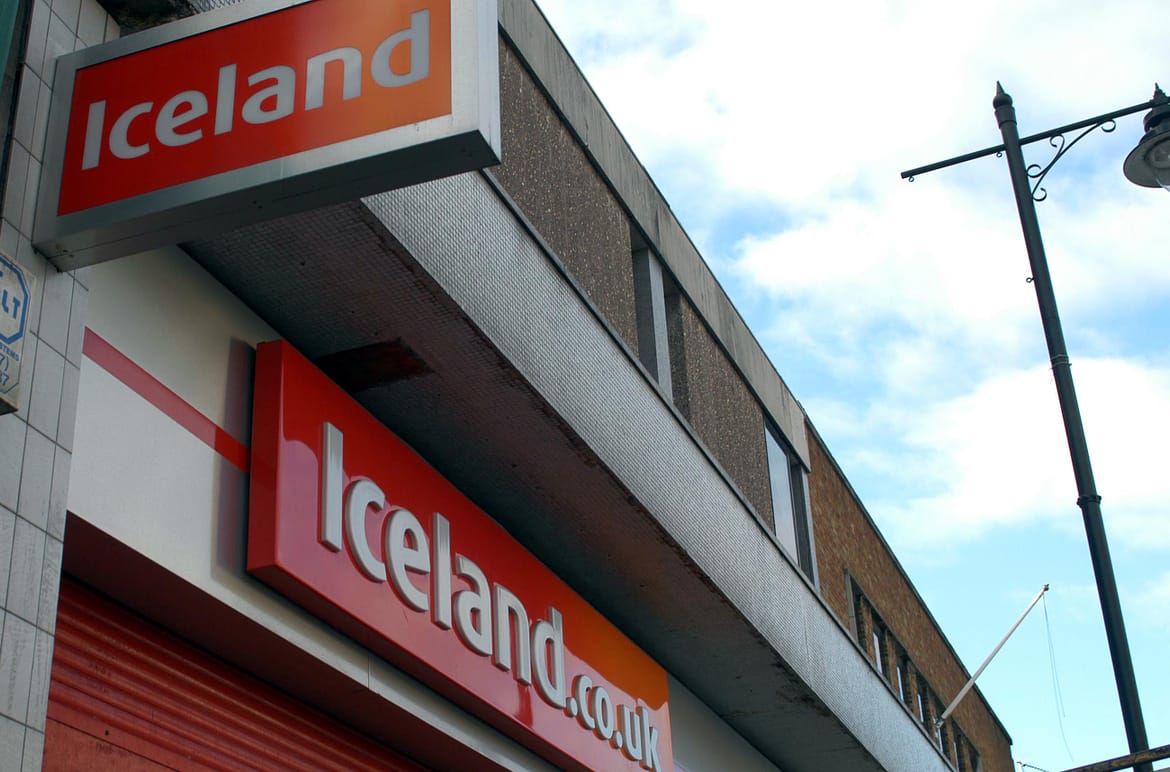 Iceland has a dispute with erm, Iceland over trademark issues

What’s next for the food chain?

The frozen food retailer Iceland is sending a “high-level delegation” to Reykjavik this week amid trademark rows. This comes about after the Icelandic government launched legal action against the supermarket chain over its name.

Iceland Foods is attempting to meet up with Iceland’s Foreign ministry to set out “constructive proposals”.

Iceland is challenging Iceland Foods over the use of the word Iceland. They say it’s preventing the country’s companies from promoting goods and services abroad.

The supermarket’s founder and chief executive, Malcolm Walker, told the Guardian: “A high-level delegation from Iceland [Foods] is preparing to fly to Reykjavik this week to begin negotiations, and we very much hope for a positive response and an early resolution of this issue.”

Walker also said: “We registered Iceland as our company name in 1970 and we have coexisted with the country called Iceland very happily ever since. They have made no contact with us to raise any concerns about trademark issues since 2012.”