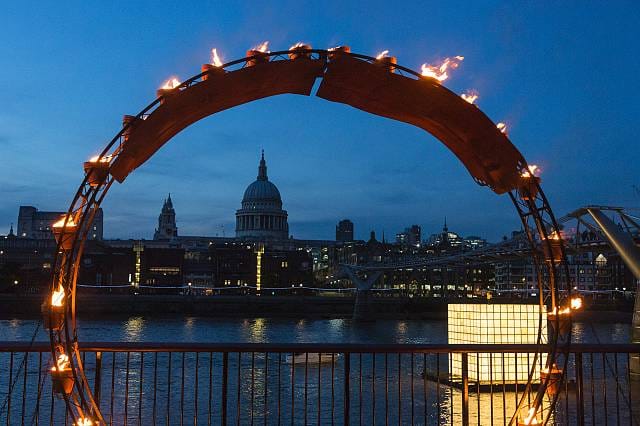 The United Kingdom has been a financial powerhouse of the world for as long as one can remember. Though recent events like the decision by Britain to leave the European Union had some people believe that it would lose its predominant position, never has there been any real danger of that happening. The ongoing Covid-19 pandemic however, surely threatens to rattle Britain, not from its top position but more in terms of the volume of financial transactions routed through the UK.

People will continue to send money to and from the UK, using platforms such as MoneyTransfers.com. However, going forward, the deleterious impact of the global economic lockdown is bound to have a negative impact on such transactions.

Reasons for expected decline in the money remitted to the UK

There are going to be a number of reasons for a fall in the volume of money that people send to the UK. Let us look at the principal ones.

The UK has some of the most renowned universities in the world, those of whom are greatly valued by overseas students across the world. The disruption in the education sector could mean a delay or cancellation of the overseas students’ plans to enroll themselves.

This may cause an estimated loss of  £ 2-5 million pounds on account of the remittances to the UK canceled simply due to the loss of students from around the world.

By all accounts the world is going to slip into a recession this year, if it hasn’t already. This is bound to have a negative impact on the amount of money sent and received by the UK on account of international trade. Specifically, international money transfer companies will witness substantial falls in revenue on account of the shrinking of volumes of money transferred internationally. But at the same time more and more businesses will look at adopting fintech, which will enable international trade transactions, thereby providing these companies with the opportunity to make money through such services to their clients.

Impact of Covid-19 on UK tourism

Tourism added as much as 26 billion pounds to the UK economy in 2017. The year 2018 saw 36 million people visit the country for tourism purposes. The Covid-19 epidemic has virtually put a lid on this lucrative industry for the foreseeable future. This effectively means a loss of most, if not all of the more than 25 billion pounds that overseas tourists remit to the UK every year.

It will take a concerted effort on the part of the authorities as well as the stakeholders of the British tourism industry to try and revive this sector to the extent possible. New protocols including transferring money only by digital means will have to be put in place along with strict social distancing measures for any kind of tourism-related activity to be possible.

While Covid-19 is going to be with us for a while, the UK cannot afford to twiddle its thumbs and allow the economy to go down the drain. The government will have to draw up strategies to gradually roll back the economic lockdown. As the wheels of the global economy start moving again and gather some speed, one will witness more and more international money transfers being made, including the United Kingdom.

It will, however, take a very long time for the volume of the remittances to approach normalcy. In fact, the very methods of transferring money to the UK will undergo a paradigm shift. Fintech is expected to see increasing deployment and increasingly people will use digital and online means to transfer money safely and securely. The world has seen pandemics in its history and each time mankind has emerged stronger and wiser than before. Covid-19 will too lead to some churning and realignments, but eventually, lead to a better world. For now we need to take care and stay safe.