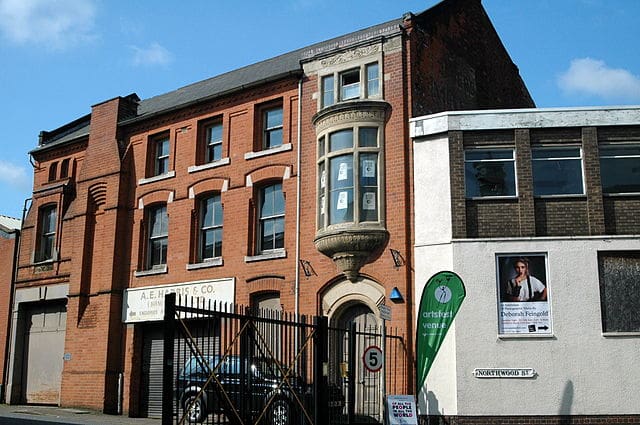 Birmingham’s Jewellery Quarter is said to hold the biggest concentration of jewellery businesses in Europe, and is a lucrative industry for the area. Outside of this, popular areas include the infamous Hatton Garden, Bond Street and Wimbledon, home to the likes of Michael Platt and many more.

The St. Paul’s Quarter scheme, which has plans to build 305 homes, bars, shops and other businesses, has been unsuccessful in obtaining planning permission due to fears of what this development may do to the area.

Whilst the project made changes to its plans back in January following a planning committee report, there are still many who fear for how this development could impact such a valued area of Birmingham. The Birmingham City Council has deferred the process for planning permission due to these concerns.

Plans for the St. Paul’s Quarter project would sit in an area on Northwood Street where the firms Baker & Finnemore and A.E. Harris are currently situated. Both of these engineering companies are wanting to relocate, providing an area for the building project to reside.

A main concern with this development is that it might initiate a complete change to the character of the Jewellery Quarter. The height of the buildings for this development project have also led to fears that it would create “dark shady corridors”.

Council planning committee member Lou Robson has claimed that the project might encourage others to request building developments of a similar size within the area. Robson states that by allowing, and further encouraging such tall structures within the area, it “will effectively change the character of the Jewellery Quarter forever.”

However, alongside concerns there are also those who have commented in favour of this new development. Councillor Gareth Moore has stated that although the proposed plans aren’t “perfect” they could prove beneficial for the area. Moore commented that “The Jewellery Quarter is a thriving and upcoming area. I can imagine when you compare it to St. Paul’s Square this would fit in very nicely.”

Moore is not the only one to make claims in favour of the potential new development; further comments have been made suggesting that these proposals could provide the public with greater accessibility around the area, and thereby redeveloping it for the better.