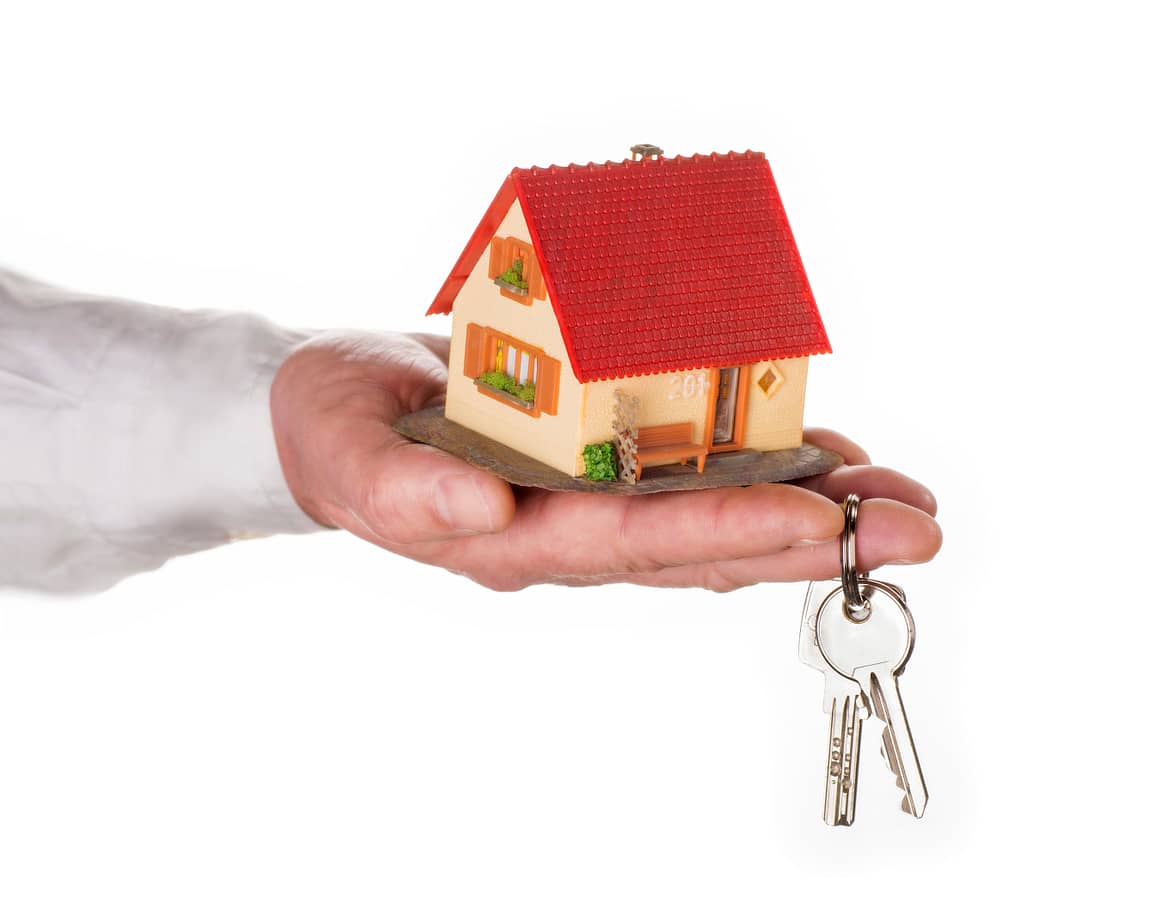 People end up paying a lot more in rent…

According to council leaders, home ownership amongst 25 year olds has fallen by more than half in 20 years.

A survey which was carried out for the Local Government Association (LGA) by estate agents Savills, showed that only 20 per cent of those aged 25 own their own property, this is compared to 46 per cent two decades ago.

The LGA has said social housing is vital in helping people to save for their own home.

They also said the government needs to tackle the issue of affordable homes to rent and buy. It found on average, private renters end up paying 34 per cent of their income on rent, whilst social and affordable renters pay 29 per cent.

However, home owners only spend 18 per cent of their income on a mortgage.

The average deposit on getting a mortgage is 62 per cent of a person’s annual income. In London, the average sits at 131 per cent.

The survey has been released ahead of the government White Paper which is due to be published in January.

Martin Tett, LGA housing spokesman, said: “It must recognise that a renaissance in house building by councils will be crucial to helping ensure the mix of homes to rent and buy that are affordable for those people that need them,”

“This means powers and funding given to councils to replace sold homes and reinvest in building more of the genuinely affordable homes our communities desperately need.”