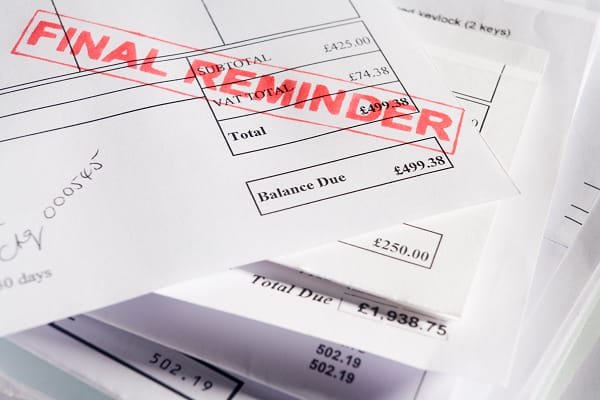 HMRC has announced plans to publish estimates of the amount of tax evaded by UK residents holding money offshore.

Andrew Park, Partner and Tax Investigations Partner at Andersen in the UK, said: “HMRC’s decision to produce public estimates of the scale of offshore tax evasion is very welcome but seems highly reactive after it so recently professed to have no idea and received so much resultant criticism;

“HMRC were also recently embarrassed by publishing a remarkably precise estimate of the overall tax gap (5.1%) on 23 June 2022 despite having no estimate of the extent of the offshore element – that called the foundations of HMRC’s whole total estimate into question;

“It is hard to understand what valuable new information HMRC have received in the last few weeks given that even once opened, tax investigations normally take a year or more to conclude;

“After a virtual moratorium in much of the HMRC Fraud Investigation Service on opening new civil investigation of fraud investigations over the last two years, HMRC cannot suddenly have concluded enough random investigations to now have a statistically significant sample;

“Anybody can produce an estimate of anything, subject to the validity of the assumptions they apply to whatever data is available. We must be wary of any new offshore estimates that HMRC now provide until we have a good understanding of whether the methodology is truly sound or merely done on the hoof out of knee-jerk political expediency to conjure something up;

“What HMRC really need, both to accurately quantify the scale of the offshore tax gap and to address it, is greater resource to recruit, train and retain more specialist teams of inspectors to open detailed investigations. In recent years, HMRC have had to rely far too much on automated data trawling and computer generated letters trying to nudge people to self-disclose rather than old-fashioned ‘boots on the ground’.”