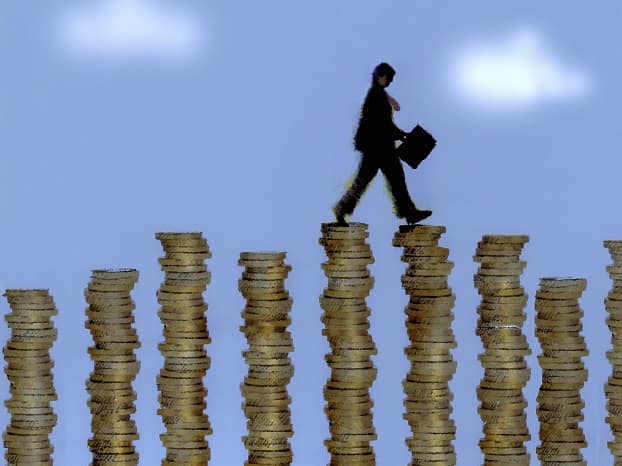 Companies House appear to have been sleeping on the job and allowing thousands of companies to be set up and take advantage of a legal framework which is costing the UK millions in lost revenue, say leading tax and advisory firm Blick Rothenberg.

The companies are  formed  with UK directors, thirty then resign , and an overseas director is been appointed in their place.

Andy Sanford a partner at the firm said: “The fact that 48,000 of these companies have been created in the last five years should surely have rung alarm bells at Companies House who could have alerted HMRC.”

He added: “The BBC Radio 4’s file on 4 File uncovered the number of companies and that thousands of people in the Philippines were recruited to front them, it beggar’s belief that this was not spotted sooner.”

Andy said: “Increased complexity in the UK’s tax system allows people to take advantage of these incentives and this needs to be addressed urgently or others will do this too.”

He added: “Companies House and HMRC need to work more closely and put in place electronic flags and AI systems to make sure this does not happen again.”

Andy said: “Companies also need to make sure that the ‘middleman’ is cut out. The way that people have been able to take advantage of the tax system is by setting up a company for a small number of workers employed so that the £4,000 employers’ allowance can be claimed by each company per annum.

“The use of the Micro–Umbrella companies will also mean that there could also have been shortfalls in amounts paid for the apprentice levy which is used to support apprenticeship funding.”

He added: “Additionally, as the companies are so small, there is very limited information at Companies House on these companies as they take advantage of the Micro–entity accounts regime which means that they produce negligible financial information. Companies House are consulting on abolishing this regime, and this may well be one reasons why they are doing so.”