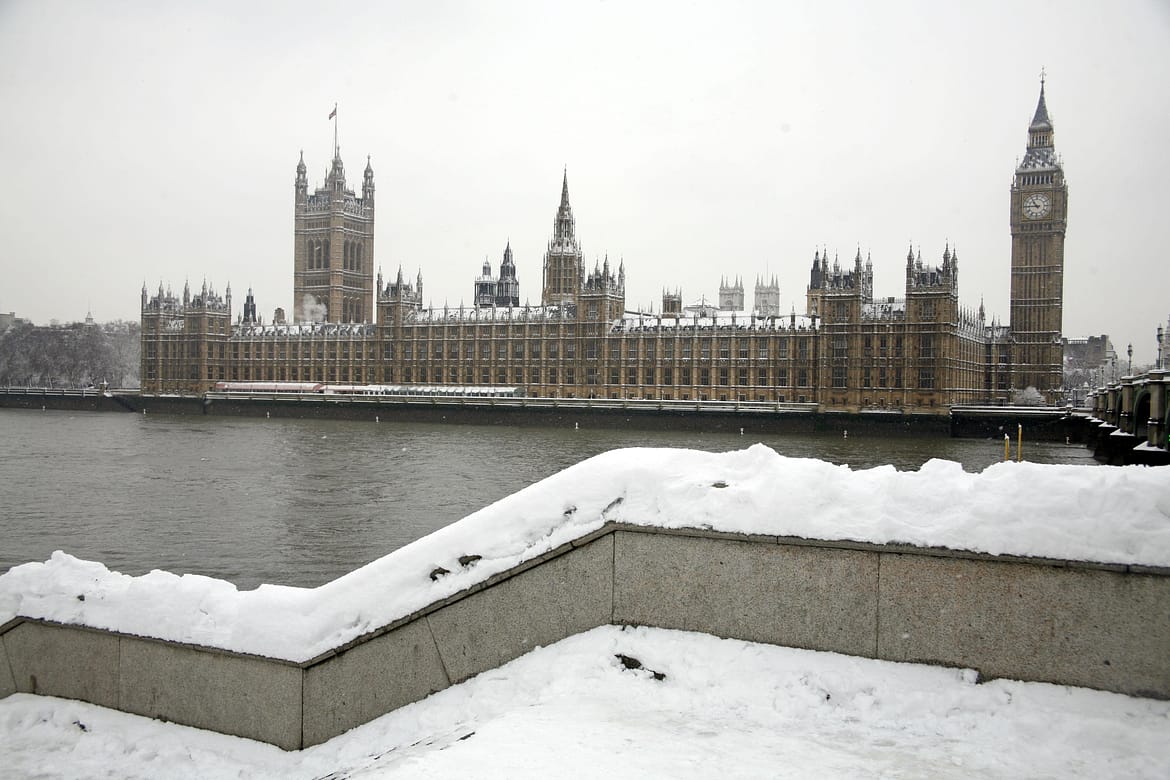 “High risk” of snow in London

London could see its first snowfall of the year…

Weather warnings have been issued for London, forecasters say there is a “high risk” of snow expected to hit the capital.

Temperatures will fall drastically overnight and Thursday will feel a lot colder.

A band of rain will make its way across the channel and snowfall is expected just after midday.

A Met Office forecaster told the Standard: “The main concern for Thursday is the risk of snow.”

“Initially we were uncertain that it would happen but now it is looking pretty likely.”

“There is a high risk of snow accumulating.”

More snow could be seen during the evening and this will be a greater risk to those looking to travel during rush hour, icy roads are also to be expected.