Home London News Heathrow expansion? The Fonz is relaxed about it 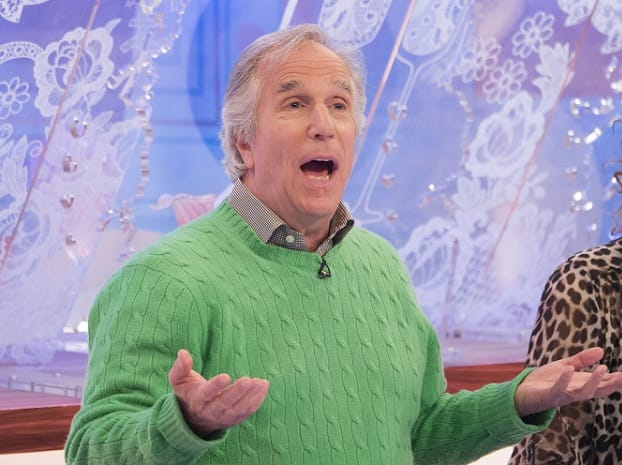 Heathrow expansion? The Fonz is relaxed about it

As the airport expansion debate rumbles on like the distant overhead murmur of a CFM56 turbofan engine in a Boeing 737 Classic, an unlikely commentator has flown in to air his views.

The Fonz has declared to the nation that he is “relaxed” about the potential expansion of Heathrow.

Happy Days actor Henry Winkler was stopped on the streets of Richmond, where he is performing in Peter Pan.

The Fonz responded: “Let me ask you a question, would that bring more people into the economy?”

Landale said it would.

“Richmond is a lovely place, I watch the planes go every day, I hear nothing,” the Fonz concluded.