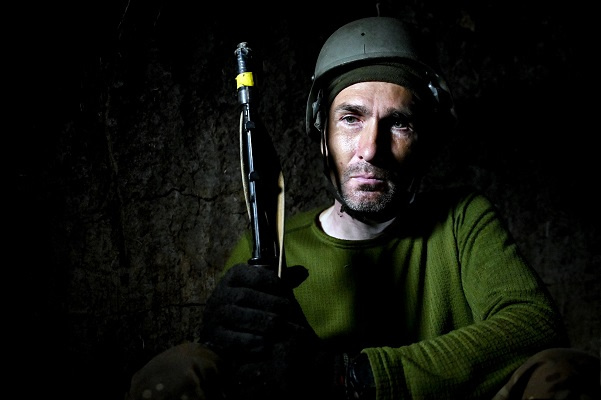 The city of Melitopol is currently under the control of Russian forces and Ukrainian prisoners are being tortured and beaten.

The Ukrainian Mayor of Melitopol has detailed harrowing reports that residents who support Ukraine were kidnapped, tortured and “prisoners” are returning malnourished.

Ivan Fedorov was also kidnapped by Russian forces in the early stages of the war and was freed in a prisoner exchange.

Fedorov told the Kyiv Post, “I have just been informed about a released prisoner from Melitopol who was left with only skin and bones.

“His skull is fractured, and he said conditions in Russian captivity are worse than in Auschwitz.

“When they come to the next cell and break the arms and legs of prisoners so that their screams can be heard throughout the detention centre, you understand that, at any moment, they can come to your cell and do the same to you.”