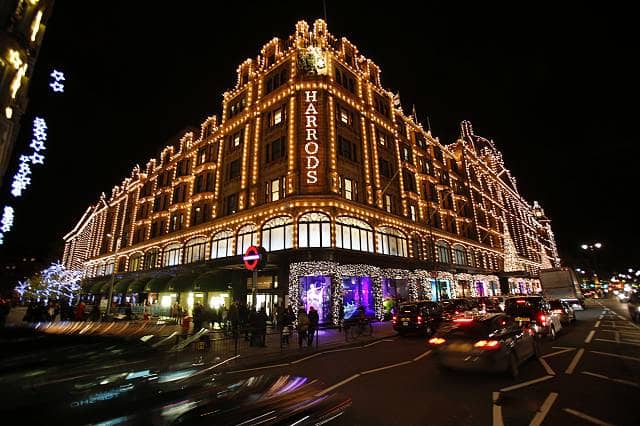 Harrods, London’s luxury department store is set to see their first ever strike by security staff in the stores 171-years history.

Some 70 workers are involved in the pay dispute and Unite union members backed the strike by 97% with an 84% turnout.

Unite regional officer Balvinder Bir said, “The stonking majority in favour of strike action underlines our members’ strength of feeling on these issues.”

Harrods has been met with demands that workers are being required to do unpaid work along with a below inflation pay offer.

In a press statement Harrods said, “Despite almost 12 months of pay talks, which the business has conducted with Unite and its representatives in an open and collaborative manner, Harrods is extremely disappointed and saddened that Unite members within the Harrods Uniformed Security team have now voted to strike.”