Home Business News Hammond refuses to back down on NI hike 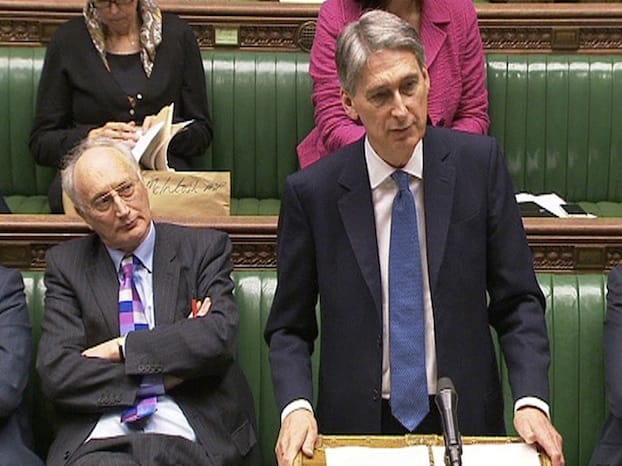 Hammond refuses to back down on NI hike

The Chancellor, Philip Hammond has defended his National Insurance hike for the self-employed saying it is “right and fair.”

Mr Hammond told Sky News “the move would make the system fairer by and denied it was an attack on self-employed workers.”

“It’s only right and fair we should take a small step to closing the gap between the treatment of employed and self-employed people,” he said.

High earning self-employed workers paying class 4 National Insurance contributions will rise to 10 percent in 2018 and then another rise of 1 percent in 2019. This 2 percent rise for 2.5m entrepreneurs will add up to £1,000 a year to tax bills.

This hike as angered many conservative MPs in a Budget backlash, as Mr Hammond has broken the 2015 election manifesto pledge to a “five-year tax lock” not to increase VAT, National Insurance and no income tax.