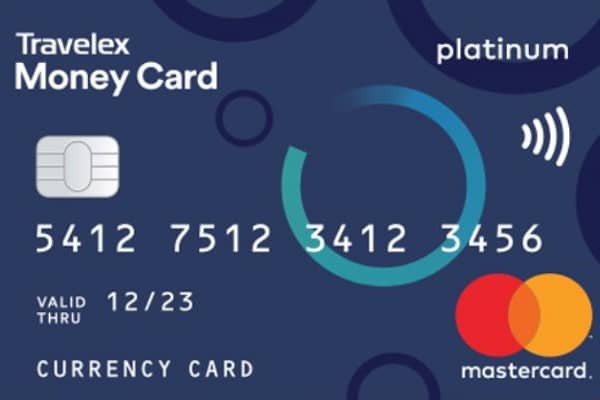 Foreign exchange giant Travelex is being held to ransom by hackers forcing the company to turn off all computer systems.

The Travelex website was targeted on News Years eve and around 30 websites are now off line in as many countries.

Cyber criminals are demanding payment so that Travelex can access their systems along with payment for restoration and the preservation of customers details.

The Metropolitan Police are investigating and said in a statement, “On Thursday, 2 January, the Met’s Cyber Crime Team were contacted with regards to a reported ransomware attack involving a foreign currency exchange. Enquiries into the circumstances are ongoing.”

“The Travelex UK website still only says ‘planned maintenance’, a week after the problems began – many customers will be completely unaware hackers gained access to their network, and allegedly their personal data.

“Travelex have a responsibility to clearly communicate with customers and business partners the gravity of the situation.”

The hack attack has also affected Sainsbury’s Bank, Barclays, First Direct and HSBC, among others, which all use the Travelex platform.

The money firm said it was forced to close take its site offline site to contain “the virus and protect data.”

Finixio news editor Roger Baird said, “It seems crazy, in light of what is happening at Travelex, that a third of British firms stick their heads in the sand after a cyber-attack hoping it won’t happen again. If your home gets broken into, you put an extra lock on the front door. The sample principle applies here.”

As UK-wide Covid testing for health and social...