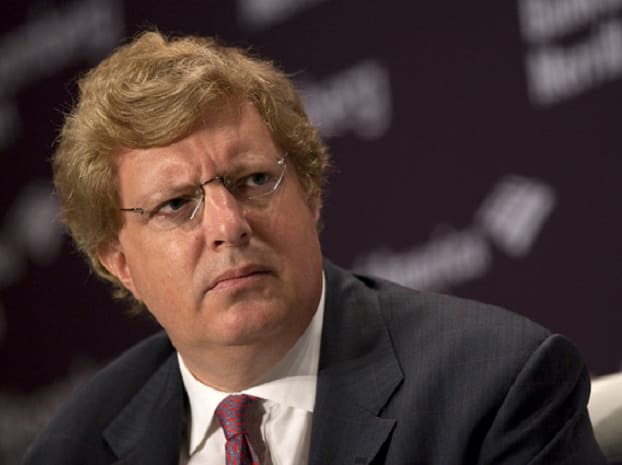 Private equity king of London Guy Hands has said he personally funded £20m bonuses at his firm Terra Firma Capital Partners last year. Hands and his wife Julia were worth £93m in 2012, according to the Sunday Times Rich List 2012.

Hands told Bloomberg Television he’ll put his, ahem, hands in his pockets again this year. “You want your deal-doers to really be aligned, and clearly if the deal-doer does not feel that alignment that is not good,” he told the channel’s Cristina Alesci.

“That is the reason why I have put 20 million of my own money in providing a bonus pool for last year, and will do a similar bonus pool this year.”

Since then, it’s invested more than 14bn euros in 33 businesses. Their aggregate enterprise value is more than 45bn euros.

Meet the 10 wealthiest people on the planet