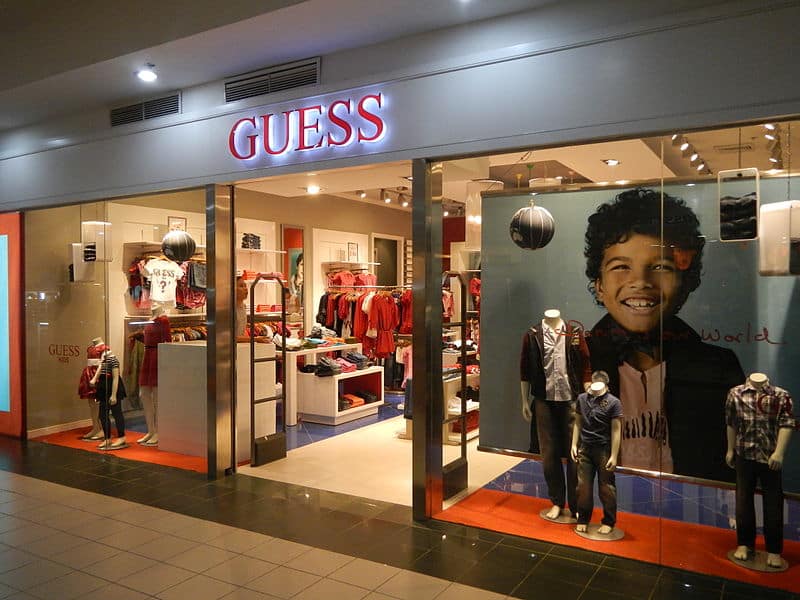 Guess has announced that its co-founder, Paul Marciano, had resigned as the company’s executive chairman following an investigation into allegations of improper conduct.

Marciano gave up his day-to-day responsibilities at the company on an unpaid basis in February, days after model and actress Kate Upton tweeted, accusing Marciano of using his power to harass women.

The fashion retailer has said that many of the allegations could not be corroborated. However, Guess said its investigation found that Marciano on certain occasions exercised poor judgment in his communications with models and photographers.

Guess appointed Paul Marciano’s brother, Maurice Marciano, as chairman of the board. Paul Marciano will remain on the board, it added.