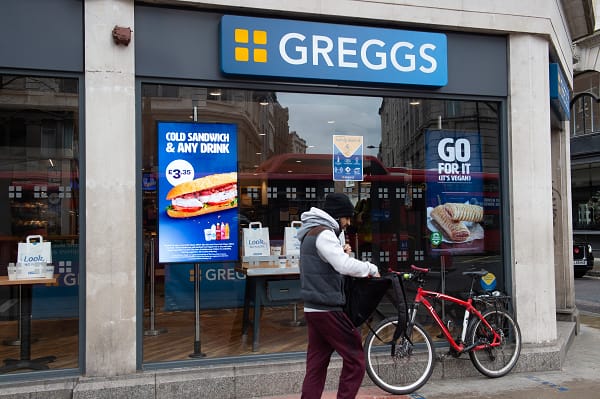 For investors in Greggs, today’s update was comfort food akin to one of their sausage rolls. Despite all the pressures on consumers and a backdrop of rapidly rising costs the company is maintaining its guidance.

New chief executive Roisin Currie had a hard act to follow when she stepped into the shoes of Roger Whiteside, but she deserves a pat on the back for delivering such resilient performance. In particular, the ability to keep a lid on inflationary pressures is some feat and suggests the company has managed its cost base effectively.

“While August suffered a little on an annual comparison thanks to people going abroad for holidays this year rather than staying at home, reassuringly September has seen a pick-up in business,” said AJ Bell’s Russ Mould.

“Greggs is not resting on its laurels, investing in things like the automation of pizza production to help drive further efficiencies, broadening its plant-based range and continuing with its ambitious roll-out plan.

“The coming months will be a real acid test for Greggs as a proposition. Will people see it as an affordable option? Or will consumer spending be so pressured that sales dwindle? The trick is to keep selling products at attractive prices without sacrificing margins too much.”