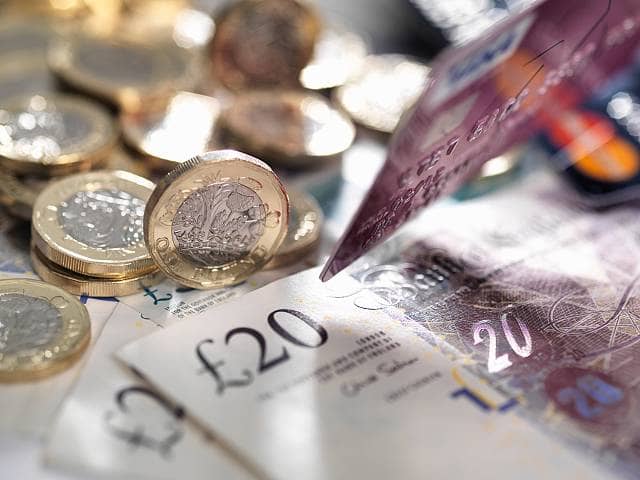 Euro zone finance ministers has extended maturities and deferred interest of a major part of their loans to Greece. The historic package allows Athens more time to repay €96.9bn (£85bn) worth of loans and extends a grace period during which Greece will pay little or no interest.

Greece has been living primarily on money borrowed from euro zone governments in three bailouts since 2010.

“It is an exceptional moment,” Pierre Moscovici, the EU’s economy commissioner, said after the meeting. “The Greek crisis ends here tonight in Luxembourg.”

The IMF also welcomed the debt agreement, saying it makes Greece’s debt sustainable in the medium term and facilitates Greece’s access to the markets. “For the long term we are concerned, we have reservations,” said IMF Managing Director Christine Lagarde. “We take note of the commitment by Greece’s European partners to keep debt sustainability under review and to take additional debt relief measures if needed.”