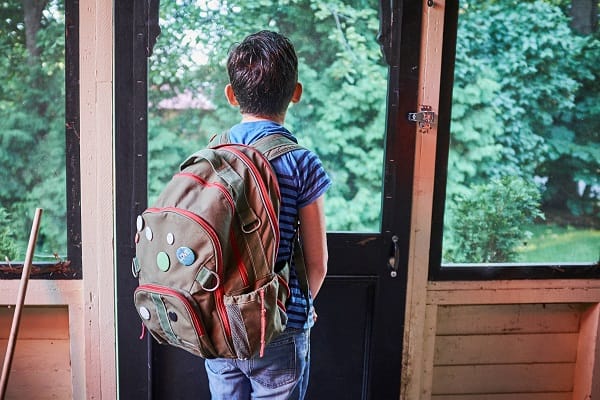 Next month teachers will take to the picket lines over a pay dispute and the Education Secretary Gillian Keegan warned she cannot guarantee that schools will remain open.

Nine out of ten members of the National Education Union in England and Wales have voted for strike action and there will be seven days of walkouts in February and March.

Keegan told Sky News that she “didn’t negotiate pay” when she met with the teacher’s union and on Monday they decided to vote for industrial action.

Keegan said she was “very disappointed” by the NEU’s decision to take industrial action and she added, that “our children don’t deserve it.”

Asked on ITV’s Good Morning Britain if she can assure parents that schools will remain open, Keegan said, “I can’t guarantee that, but we’ll be working with headteachers to make sure as many schools are open for as many children as possible.

“What I don’t know at the moment is for that one union that is taking industrial action, where those teachers are and how it impacts various schools. So that’s something we’ll be working through with heads.”

Speaking on LBC, Keegan spoke about the government proposed anti-strike Bill, she said the legislation is mainly directed on rail and the health service, not schools.

She said, “It’s going to initially focus on health and rail, and education is in there, but we’re hoping not to use it for education because, at the moment, we’re not at that stage.

Keegan added, “We need to be able to keep schools open for vulnerable children in particular. That is something we very much learned during the pandemic.

“So yes, we are part of the Bill, but at the moment, the focus initially will be on health and rail and then when we get to that stage, obviously, we’ll consider what is reasonable.”

Mary Bousted and Kevin Courtney, joint NEU general secretaries, said in a statement, “It is disappointing that the Government prefers to talk about yet more draconian anti-strike legislation, rather than work with us to address the causes of strike action.”