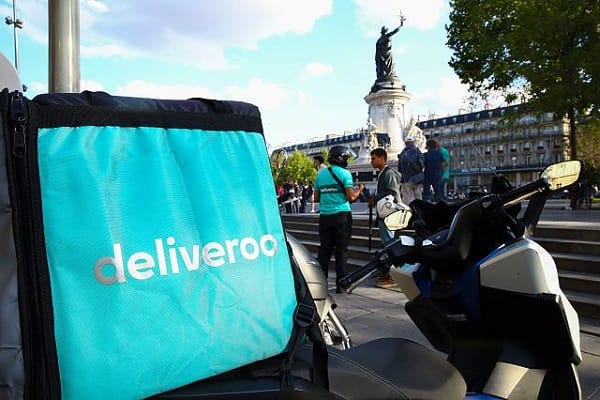 Government must urgently simplify complexities and uncertainties in the gig economy

The Government needs to simplify the complexities and uncertainties in the gig economy both for workers and those trying to employ them, say leading tax and advisory firm Blick Rothenberg.

Robert Salter, an associate director at the firm said: “The whole area is a minefield for gig workers and those that wish to employ them. Last week the Court of Appeal ruled that Deliveroo drivers are genuinely self-employed for labour law purposes, which is different from the Supreme Court’s ruling in the recent Uber case, where drivers were held to be workers for labour law purposes.

He added: “But tax and social security law says that both the ‘workers’ in the Uber case and the self-employed drivers at Deliveroo are legally self-employed for tax and national insurance purposes.”

Robert said: “The complexity of the law in this area and the difficulty in which businesses employing workers can legitimately have in deciding whether someone is a genuine employee, a worker – a type of intermediate status between employment and self-employment – or genuinely self-employed, needs to be sorted out as a matter of urgency.”

He added: “The disconnect in tax and labour law rulings arises from the fact that the tax and social security regulations only recognize two statuses for workers – that is, they are either employed or self-employed.

Robert said: “The law encourages businesses to try and treat gig economy workers as self-employed, and this can create significant savings for the employer compared to having a regular employee

He added: “There are significant savings for businesses both in terms of social security, where companies avoid incurring a 13.8% employer NIC liability, and because they are not faced with other costs, such as pensions auto-enrolment contributions.”

Robert said: “The gig economy is here to stay and the Government needs to address the complexities and uncertainties that exist in this area, both to provide more support to gig workers, who may in many cases be quite marginalized and exploited, but also to assist those businesses which are trying to be better employers and to provide genuine support to workers with, for example, proper pensions provision as part of the overall reward package.

He added: “Otherwise the ‘pensions crisis’ that UK workers (and the wider UK economy) already faces – with the state pension being increasingly expensive and harder to justify on a longer-term basis, as UK society continues to grow ever older – will only continue to expand over the coming years and put even more pressure on a system which is already under real pressure.”