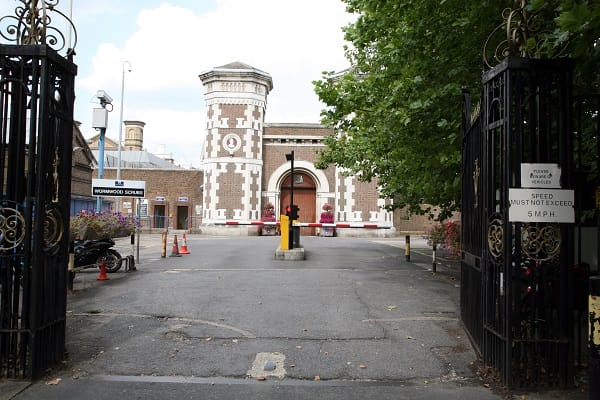 The Justice Minister told MPs on Wednesday that there is an “acute and sudden” overcrowding in prisons and he that the government has asked to use 400 police cells to hold inmates.

Damian Hinds said there is a huge surge in overcrowding of male prisons and this is the “first time ever” that they have seen an increase.

In a statement in the Commons on Wednesday, Hinds said, “In recent months we have experienced an acute and sudden increase in the prison population, in part due to the aftermath of the Criminal Bar Association strike action over the summer which led to a significantly higher number of offenders on remand.

“With court hearings resuming, we are seeing a surge in offenders coming through the criminal justice system, placing capacity pressure on adult male prisons in particular.”

He added, “I’m announcing today that we’ve written to the National Police Chiefs’ Council to request the temporary use of up to 400 police cells through an established protocol known as Operation Safeguard.”

Operation Safeguard is an “established protocol” which has previously been used in periods of “high demand” between 2006 and 2008.

Hinds added, “There has also been this highly unusual acute short-term surge, increases of over 700, and then over 800 in the last two months.

“It is the first time ever we have seen that sort of increase for two consecutive months.

“There are a number of capacity increase options that we have but they are just not possible, they are not available in that short timeframe.

“At no point in the last five years have we had fewer than a thousand cells available across the entire prison estate.”