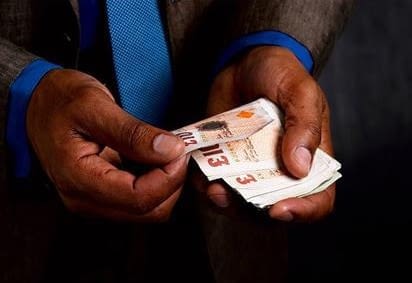 Good and bad effects of money on people

Money makes the world go round, is a popular saying around the world. This is because, in fact, money does make the world go  around. The world revolves around money. However, true as this may be, there are some good and bad effects that money does have on people.

There is nothing wrong with living large, especially if you worked hard for the money that you are using. Besides, we all strive for that dream house and that dream car. This is exactly the reason why we go to work is it not? Therefore, spending that money is part of the whole process of making the money. Be it you spend it shopping in Paris or playing top online casino games, it all comes with living large. Besides, that means that you do not have to worry about the bills being on time.

One of the negative effects of having money is pride. This pride comes in the form of them thinking that they are better than everyone else. This kind of mentality being brought about by the number of zeros that they have in their bank account. Along with the pride comes arrogance and this combination has in most cases been the cause of the demise of many.