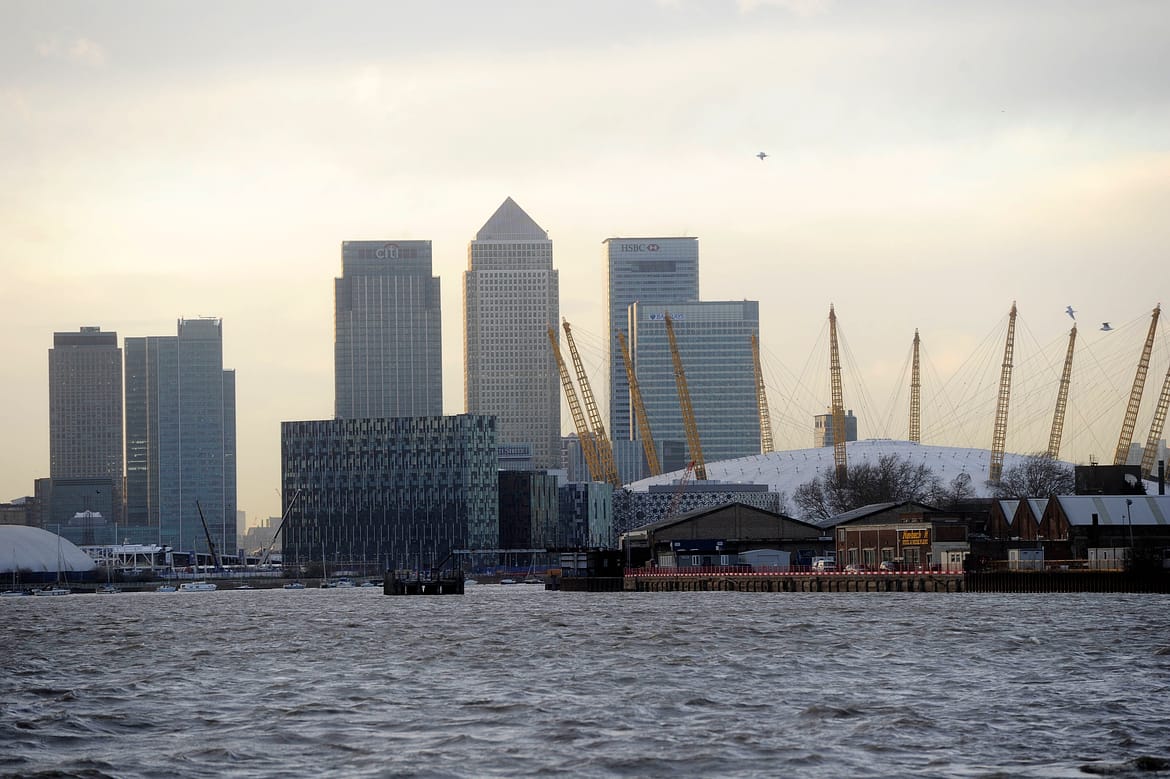 Goldman Sachs moves London hedge fund to the US

Why is the company moving?

The Goldman Sachs hedge fund is moving staff from London to New York, the firm has confirmed.

Around eight staff who were part of the Goldman Sachs Investment Partners (GSIP) Team in London have been told to move to New York.

The decision comes after managing director, Nick Advani left the team. Advani announced that he would step down last year, he is now working as an advisory director within Goldman Sachs.

Goldman Sachs said the move was nothing to do with the UK voting to leave in the EU Referendum.

The company said in a statement: ‘This is a discrete decision for reasons specific to GSIP, one investment team within Goldman Sachs, and shouldn’t be construed as anything but that,”