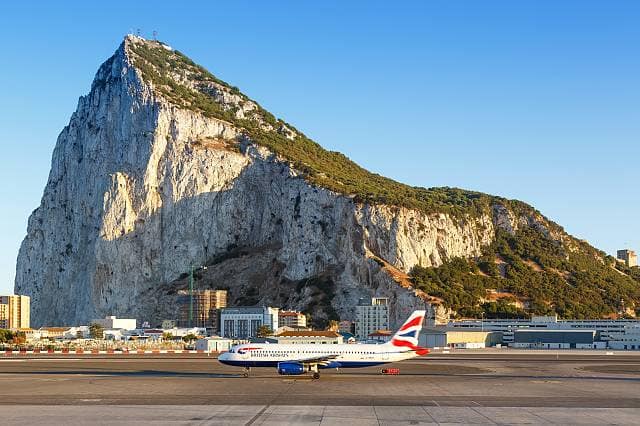 Gibraltar calls election and dissolves parliament due to Brexit

On Monday Fabian Picardo the chief minister of Gibraltar dissolved parliament and has called for a general election to take place next month.

Picardo has called for the election to take place on 17 October and hopes to secure a “renewed strong mandate” to help the British overseas territory through and beyond Brexit.

Picardo told a press conference, “Gibraltar will need settled and strong leadership going into Brexit, especially if there is also to be an election in the UK and potentially in Spain thereafter.”

Gibraltar’s parliament only has 17 seats and nine seats are required for a working majority, with Picardo’s party holds 10 seats.