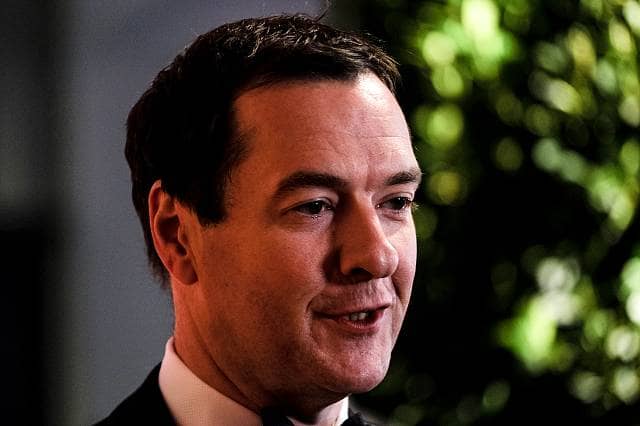 George Osborne turns his back on Theresa May’s Tory party

The former Conservative chancellor George Osborne, now the editor of the Evening Standard in London, has turned his back on Theresa May’s Conservative Party.

Osbourne is the latest string of past grandees to turn his back on May’s Tory party, including the former deputy prime minister, Michael Heseltine.

May’s fourth attempt to pass her deal in the Commons was slammed as “desperate” and she is offering “nothing to anyone” the former leader said.

The newspaper stated that May’s premiership is “finished”, “She should have gone with dignity in 2017; instead her weak party indulged her weakness …

“Instead, to the accolades of the worst manifesto, worst conference speech and worst parliamentary defeat in history, she is likely to add tomorrow the worst Conservative performance in a national election.

Appealing to their readership to help “determine the fate of her successor,” the London newspaper warned that Farage’s Brexit Party “channels the anger of those who feel ignored, offers nothing that would help them.”

The paper suggested they cannot vote Tory, expressing the lack of options for Remain supporters with Change UK “not yet the sum of its parts.”

Osbourne’s paper stated, “Those who feel the 16m people who voted Remain have been ignored will struggle to vote Tory.

“It is one of the failures of this administration that it has turned its back on so many of these natural Conservative supporters.

“They should be ripe pickings for a sensible Labour opposition. But we don’t have one of those.”

Labour’s campaign was branded as “a study in political cowardice” and called the Labour leader Jeremy Corbyn an “extremist.”

To conclude the paper said, “This has left the door open to the Liberal Democrats.

“They had the courage from the start to say the referendum result was a mistake – and Britain needed to think again.

“As a result, voters have started to think again about them.

“We wish them well.”