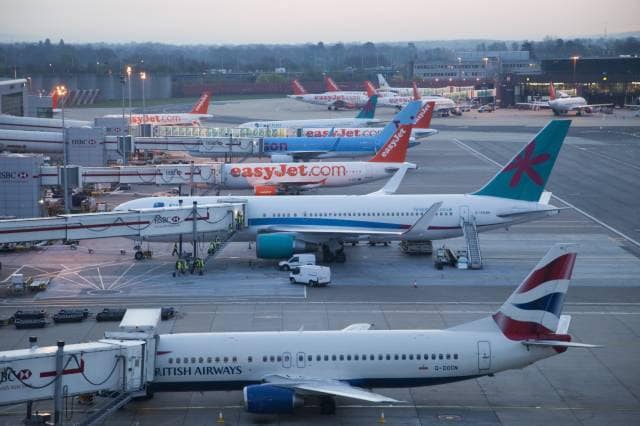 Gatwick Airport today reinforced the vital role it plays in the local, regional and national economy as it announced its interim financial results for the six months ending 30 September 2017.

Gatwick has continued to increase its lead as the World’s busiest single-runway airport with passenger numbers +5.1 per cent on last year. The airport has further extended its global connectivity with long haul routes +12.4 per cent versus the same six months last year.

Before the end of the financial year Gatwick will add further global connections to Taipei, Buenos Aires, Chicago and Austin building on new routes to Singapore, Rwanda, Seattle and Denver in the last six months.

Gatwick’s vital role within the UK economy was demonstrated by growth on domestic routes of +5.3 per cent, as passengers took advantage of the regional services available from the London airport best connected to the rest of the UK.

“Gatwick now serves 45.5 million passengers each year and is playing a vital role for Britain. As we prepare for Brexit, it is critical that we continue to grow our long haul links in addition to connections within the UK and Europe. Our results show significant cargo growth on the back of our ever strengthening long haul network.

“We have ambitious plans to build on these results to reach 50 million passengers per year and beyond which will further set the standard for a single runway airport. This will be done while continuing to deliver the best passenger experience which is at the heart of everything we do at Gatwick. This was illustrated this month when Gatwick was crowned ‘Airport of the Year’ at the National Transport Awards and the ‘UK’s Best Airport’ at the Airport Operators Association Awards.”