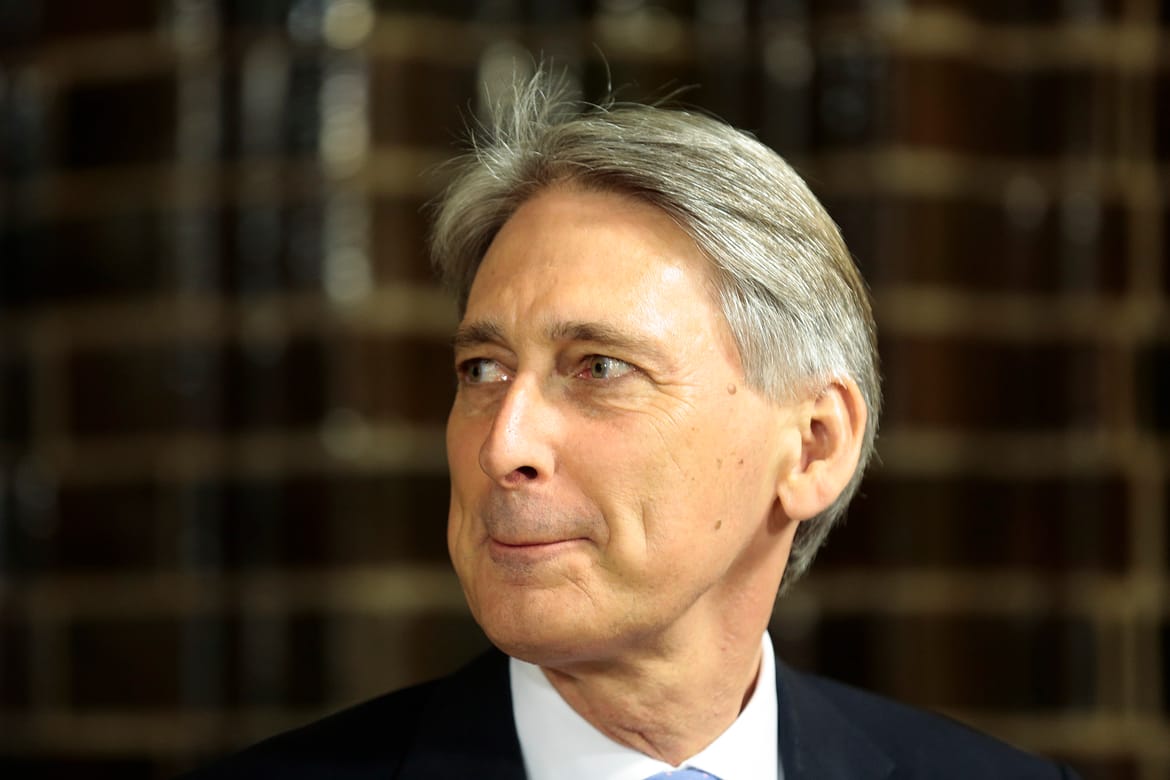 Funniest reactions to the Budget 2017

Chancellor of the Exchequer, Philip Hammond has spoken his plans for the Budget 2017, these are the funniest reactions we found on Twitter:

Hammond “driverless technology… something party opposite knows something about”

Apparently @PHammondMP is sick & tired of people sharing this. So I thought I’d do my bit for #Budget2017pic.twitter.com/He3WcXEH4p