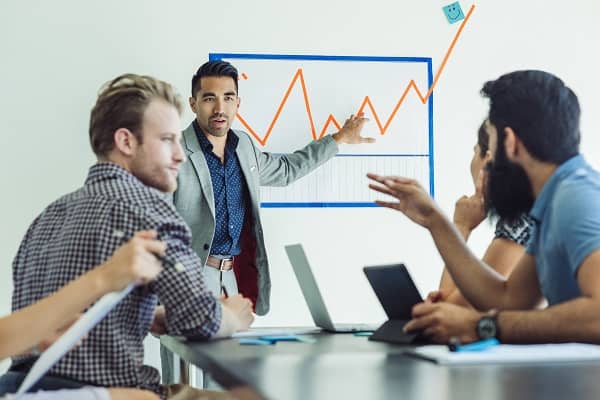 The markets seem to be heading into Christmas on a slightly more hopeful note amid signs the US consumer is proving more resilient than feared.

AJ Bell investment director Russ Mould said: “Fears of recession have been mounting as the Federal Reserve pushes ahead with aggressive action to bring down interest rates.

“However, after Nike delivered forecast-busting results on Tuesday, a rebound in US consumer confidence suggests that, while a soft landing for the American economy looks out of reach, it at least isn’t slamming into concrete.

“Delivery company FedEx, often seen as a bellwether for the economy, spooked markets in September by withdrawing earnings guidance so it feels significant that guidance has now been restored after numbers for the second quarter came in better than feared. However, the plans for cost savings, as the company looks to cut its cloth for more straitened circumstances, send a less positive message.

“Strong gains on Wall Street were repeated across Asia on Thursday and have fed into a strong start for the FTSE 100 – despite downward revisions to UK third quarter GDP data.

“The index of leading UK shares is not really a proxy for the UK economy with somewhere around 70% of its earnings coming from overseas.”