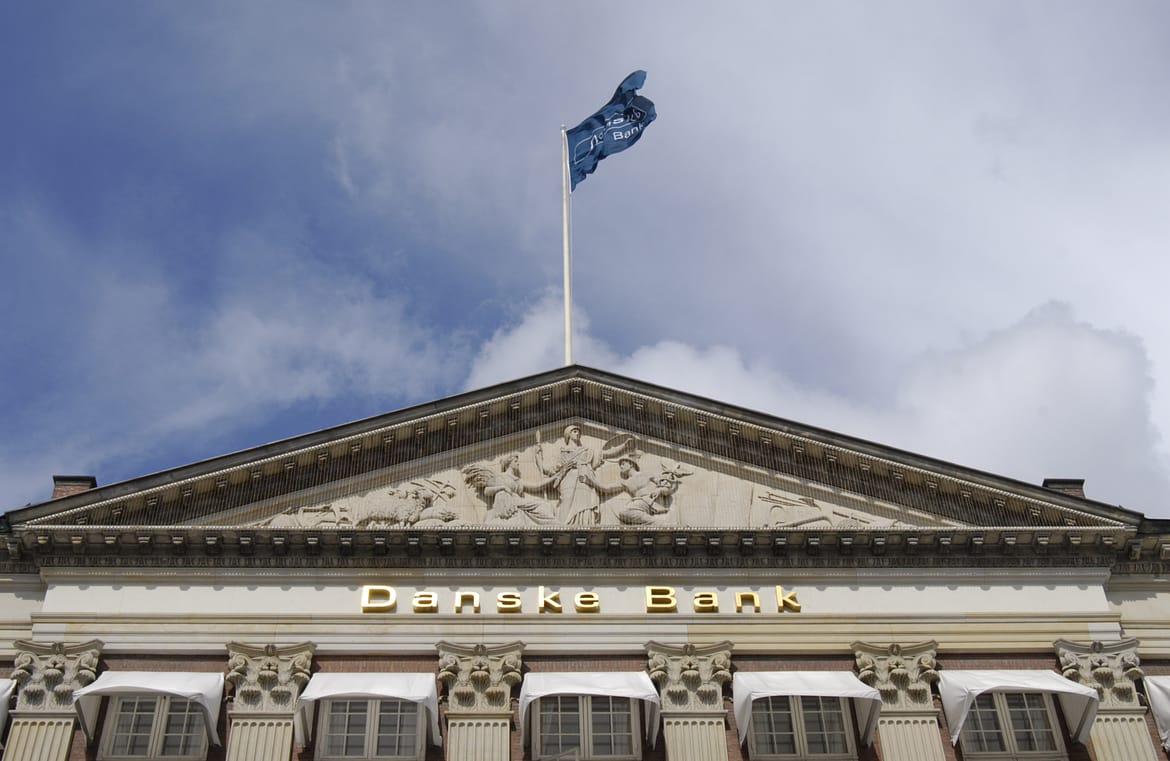 Aivar Rehe, the former head of Danske Bank’s Estonian headquarters, has been found dead in his home in Tallinn.

Rehe was a witness in an investigation of a money laundering scandal which saw €200bn (£177bn) in suspect payments move through the Estonian branch between 2007 and 2015, originating from the likes of Russia and Latvia.

Rehe was not a suspect and Raul Malmstein, who was head of Estonia’s financial regulator during that time, said Mr Rehe’s death was “really sad news”.

“He was widely known as extremely hard working and a very good-hearted and open person,” Malmstein said in a rare interview.

Commenting on the money laundering allegations,, Mr Malmstein said: “Danske was in many ways [an] ongoing concern.

“Of course, we were not aware of what really happened inside Danske Bank. We followed closely foreign owned accounts mostly coming from ex-Soviet Union in various banks – it is not only Danske and we made concerted efforts to address it.”