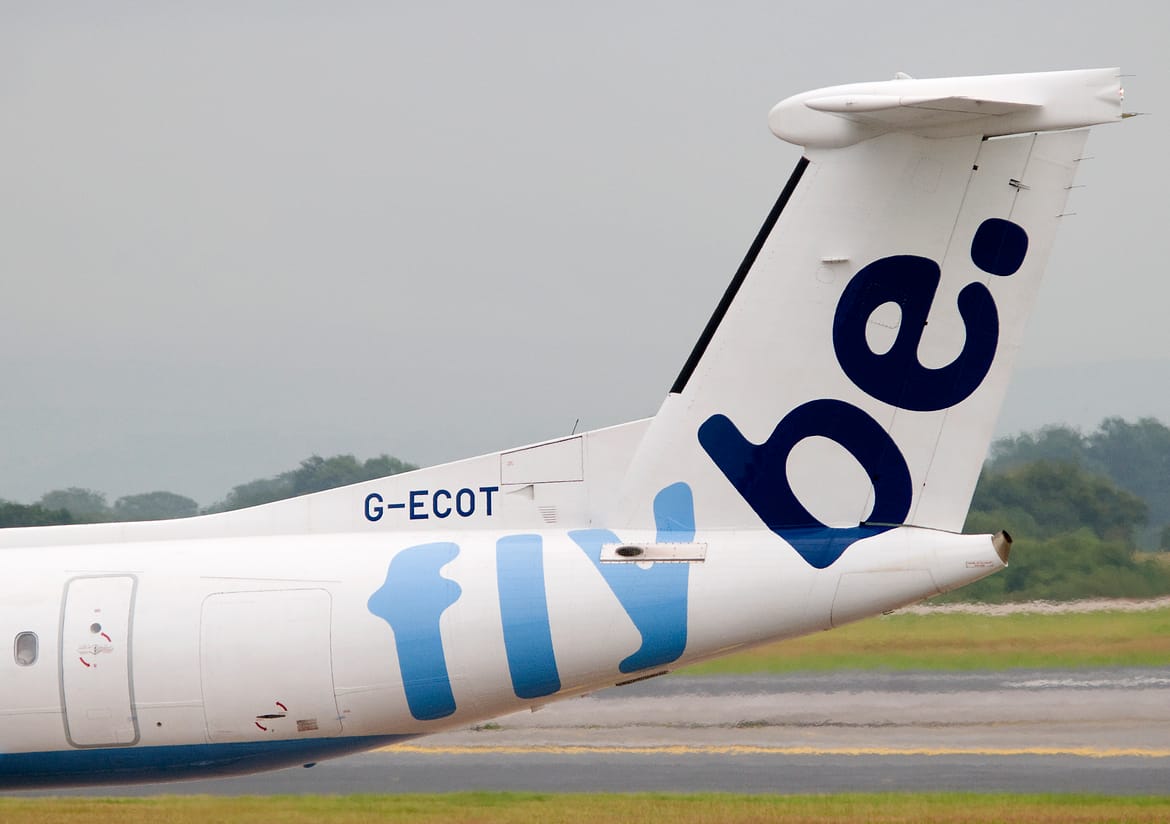 In the six months to 30 September, Britain’s biggest regional airline Flybe has recorded a fall in its adjusted pre-tax profits from £15.9m to £8.4m.

Just last month, Flybe had issued a profit warning after citing “higher than expected” maintenance costs on its fleet of Bombardier Q400 aircraft.

Moving forward, Flybe would focus on fewer, more profitable routes, and also reduce its fleet size to around 70 by 2019-20 amid the ‘challenging’ egional airline market.

Talking about how the flight is set for “sustainable profitability,” its chief executive.Christine Ourmieres-Widener said the airline would continue to shrink its fleet and sell a higher proportion of seats on its flights: “Load factors are expected to continue to strengthen as the fleet reduces and we anticipate that yields will stabilise.”

“We are able to focus our resources on fewer, more profitable routes,” the airline said. “Five loss making routes have already been closed. This delivers improvement in our load factors and helps to maintain yield,” Ourmieres-Widener added.

The number of flights arriving 15 minutes or more behind schedule has increased from 18 per cent to 22 per cent. Flybe stsates that this is because: “In part, this is because we have been making extra efforts to fly sectors and not cancel them, even if they run late. Poor weather and air traffic control issues have also been factors this year.”