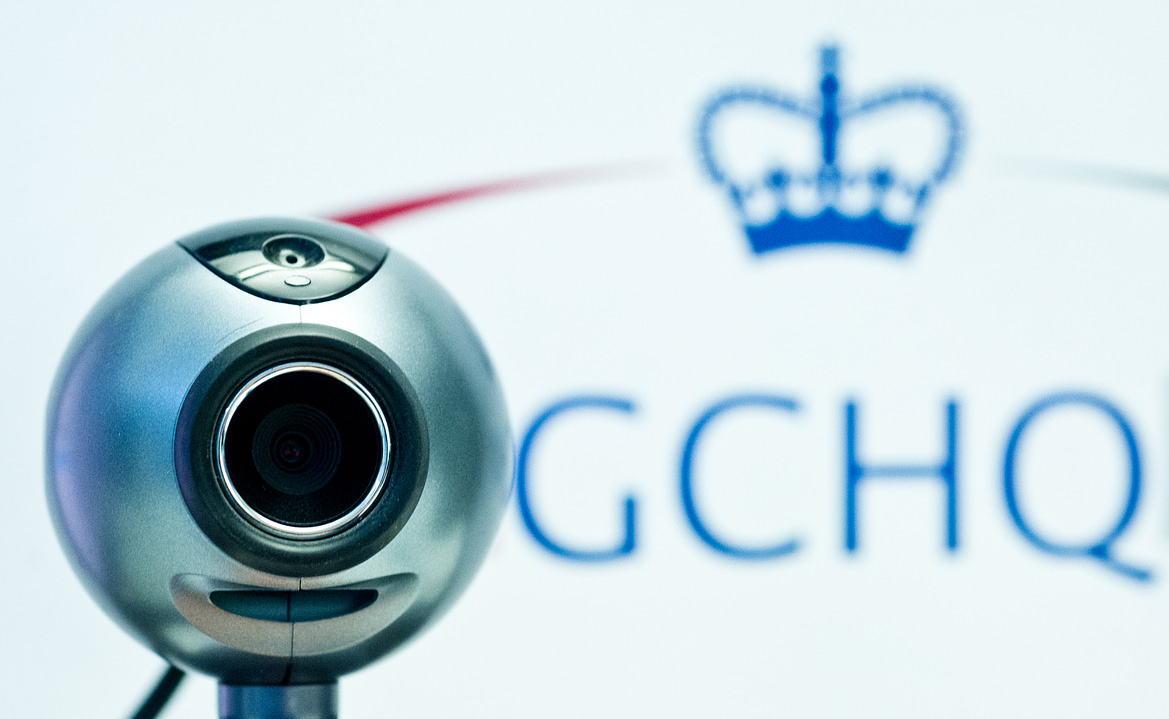 The companies made huge progress during the three-month programme, including securing contracts with government agencies and projects with major corporates

There, the companies received support to help them scale all aspects of their businesses, including high-quality mentoring and business services, office space, and access to GCHQ and Telefónica’s world-class personnel and technical expertise.

That support has helped the companies develop substantially, with successes including the securing of contracts with government agencies and projects with major corporations, as well as developing their products and embarking on funding rounds.

The entrepreneurs will today celebrate the end of the programme by pitching their start-ups to an audience of stakeholders and leading investors at a Demo Day in Cheltenham.

At the event, GCHQ, DCMS and Wayra UK will say that later in 2017, they intend to issue a new call for cyber start-ups to join the Accelerator for an extended version of the programme. Further details of the new call will be revealed in due course.

“Our recent Digital Strategy set out our ambition to create a world-leading digital economy that works for everyone and makes the UK the safest place to do business online.

“The Cyber Accelerator is helping to deliver this aim by supporting entrepreneurs and innovators as they turn great ideas into cyber security products and services, and I congratulate all those who have taken part in the first programme and contributed to its success.”

“This has been a textbook exercise in how to accelerate companies extremely quickly. We’ve been able to take our strengths and marry them to GCHQ’s world-leading cyber expertise, creating a perfect petri dish for these start-ups to scale. I’m immensely proud that we’ve been able to realise the promise of this collaboration, and enthused about moving the partnership forward in an even bigger and better way through a new call for cyber start-ups to join the programme.”

Company successes during the accelerator programme include:

The accelerator was launched to help keep the UK secure online, enable companies to produce the next generation of cyber security systems, and boost the country’s £22 billion cyber security sector, which currently contributes around £2 billion a year in exports to the UK economy.

The new accelerator is the first step in delivering the Cheltenham Innovation Centre, the first of two world-leading innovation centres to be created as part of the Government’s National Cyber Security Programme. A second innovation centre will open in London later this year.

The government’s new National Cyber Security Centre (NCSC), part of GCHQ, is making the UK the safest place to live and do business online. It is a single, central body for cyber security at a national level, managing national cyber security incidents, carrying out real-time threat analysis and providing tailored sector advice.

“The Cyber Accelerator initiative is helping to identify and develop innovative solutions to meet the cyber security challenges the UK faces today. I hope to see some of the companies we have worked with become household names in the future, providing things that will help keep us safe in an ever more connected world.”

The companies who were part of the first-ever programme are: