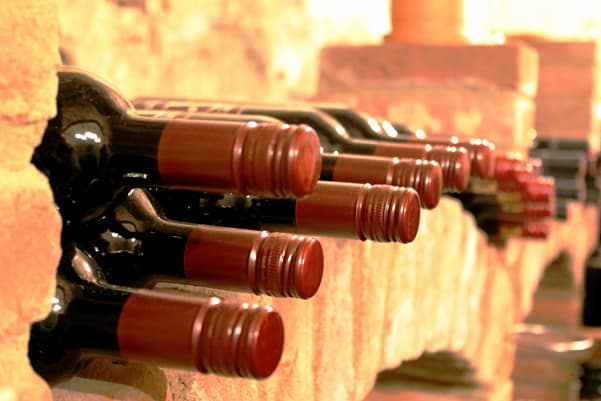 Wine is an investment that’s associated with low risk and steady returns. It’s becoming increasingly popular too. But there are some who question the ethics of investing in fine wines. Even suggesting that it promotes drinking which can lead to alcoholism and is therefore unethical. Let’s examine the idea of ethical investment.

What is ethical investing?

“Business has no place getting involved in sustainability. Shareholders do not hire CEOs to be the U.N, to act like a Government, or to be a charity. They were hired to make money for shareholders. Business is society’s wealth creation machine. If these guys stick to what they should do – make money they will create wealth that will benefit the rest of society,” Money Manager: Steve Milloy.

First of all, there is no industry-standard definition of ethical investment, and there isn’t an agreed name for it. So many terms are currently being bandied about, such as Socially Responsible Investing (SRI), Environmental Social and Governance (ESG) investing, sustainable investing, green investing, and the list goes on.

The long and short of it is that socially responsible or ethical investing is where you bring your personal values to bare, be it religious, political, spiritual, or a combination of them all.

The traditional investment markets are embroiled in a cacophony and myriad of things, but one thing is for sure, and that is that the aim is to make a profit. It is not always ethical, if we’re talking about values. We only have to think of examples of some multinational companies setting up in economically poorer countries and exploiting the labour force. Child labour, poor working conditions, health and safety, etc. All too often many shareholders overlook these factors, while their stocks are doing well. The cloak of ignorance is another factor that people stand behind.

Anthony Grant Director of BWC Management, a fine wine merchant based in Belgravia London believes that, “today, socially responsible or ethical investing is becoming more and more popular. You want a good return, with low risk, and there’s definitely a certain ‘prestige’ about being associated with investing in wine, a bit like fine art but choosing your investments based on your values and morals is very much associated with the modern investor – adding a stamp of credibility and integrity.”

Wine is typically seen as an elixir of class. It could be argued the consumers and investors of fine wine tend not to throw themselves into a bacchanalian frenzy of consumption, but tend to have an appreciation of the art of wine making and the beauty it bestows upon the senses.

Others are more concerned about the status it may bring them in their social net-work or community. Besides, fine wine is too much of a ‘high ticket’ product to exploit for the sole purpose of inebriation and is unlikely to be treated in this manner. Personally, I’ve yet to find reports of fine wine binge drinking. Wine is generally consumed with food, often in family gatherings as a pleasurable adjunct. Many would agree, in circumstances like this it would be difficult to denounce this beverage as immoral. On the contrary, it brings families together. There is also research on the health benefits of red wine.

Whatever your moral point of view about the fine wine market, it would seem to be less fraught with the immoral pitfalls of some of the traditional investment markets, while offering transparency regarding its source and how it is produced.

“I love everything that is old;

Oliver Goldsmith, The Vicar Of Wakefield