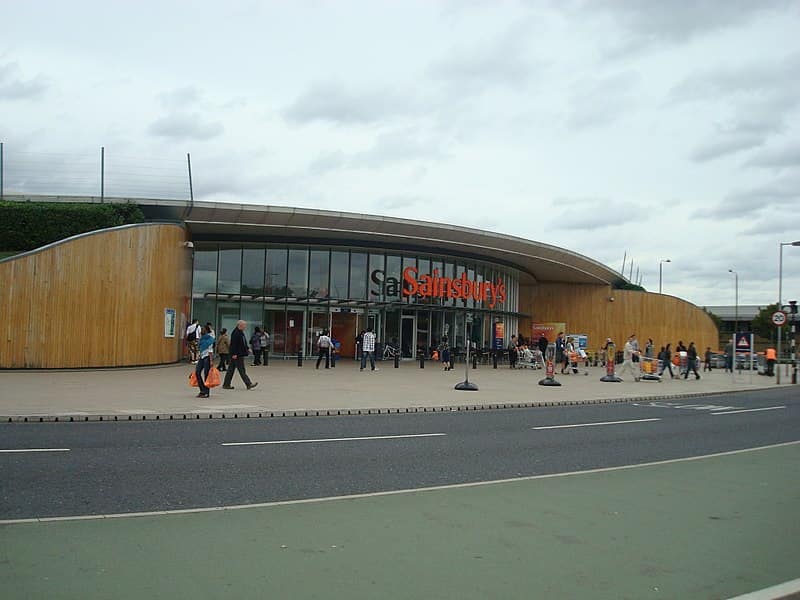 Unable to take a lead from Wall Street, which was closed yesterday for the Independence Day holiday, London is off to a quiet start after Asian markets took a one-half percentage point from the Reserve Bank of Australia in their stride.

The Aussie rate hike followed a similar increase by the Bank of Israel on Monday and took the total tally of interest rate increases from central banks around the world to 171 in 2022, against just six cuts, according to the website www.cbrates.com.

“The fight against inflation goes on and grocery giant Sainsbury’s is on the front line,” said AJ Bell Investment Director Russ Mould.

“A statement from rivals Tesco back in June flagged the dangers of customers trading down through brands, or even cutting back on the volume of their purchases. So the early bounce in Sainsbury shares may reflect relief that the first-quarter sales figures were no worse, as group sales fell 4% year-on-year on a like-for-like basis.

“At the same time as the grocery giant announced ongoing price cuts, as it seeks to keep customers happy and defend market share, it also sought to defuse a potential row over pay at Thursday’s Annual General Meeting. The FTSE 100 firm is stressing it already pays the Living Wage to all employees, although some shareholders will press for this to be extended to third-party contractors as well.

“There is also a boardroom change to note. Kevin O’Byrne will retire as chief financial officer in March 2023, after what will be just over six years in the job, in the tenth change of CFO to be announced at a FTSE 100 firm this year. Mr O’Byrne’s tenure compares to the current average of five years across the index’s one hundred members and his successor will be Bláthnaid Bergin, who will become the FTSE 100’s twenty-first female CFO.”