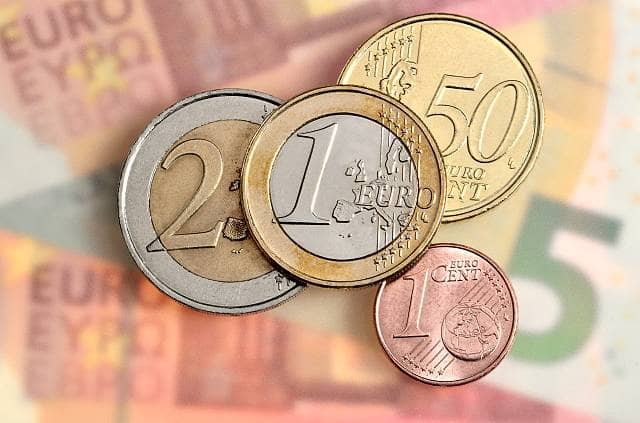 FCA to protect consumers from spiralling debt amid Covid-19 fallout

The FCA has highlighted unethical marketing by high-cost lenders.

Nearly half of consumers regretted borrowing more money and unwinding of COVID-19 financial help will leave many more in persistent debt, the regulator said.

Laura Suter, personal finance analyst at investment platform AJ Bell, comments on the FCA’s review of high-cost lenders: “As a large chunk of the population has been forced into debt by the current COVID-19 crisis, the regulator is clearly worried about debt companies using misleading marketing and pushy tactics to keep customers in high-cost debt.

“With debt levels set to spiral amid the end of the furlough scheme and a spike in unemployment, the FCA has warned that some high-cost lenders are acting irresponsibly by continuing to lend money to those already in debt who have no way out. It highlighted that some debt companies use pictures of holidays to encourage more borrowing or making it seem like its normal to have to continually borrow money. Lots of people are using payday loans or doorstep lending either to pay their normal bills or to pay off other debt, which becomes a very slippery slope that’s tough to get out of.

“Any crackdown on these practices would be good news for consumers at a time when many find themselves in spiralling debt. This is particularly the case as the COVID-19 measures introduced by the regulator to ease the burden of debt, such as payment holidays or reductions in interest rates, start to be unwound and people face hefty bills for their borrowing.

“But those in debt should be offered help, rather than just denied more credit. Anyone who is struggling to repay their debt or is continually borrowing should be offered debt advice, a plan to pay off their borrowing, pointed to cheaper forms of debt and support in solving the problem, rather than just denied lending by the debt company – as this will only push them into even more unscrupulous hands.”