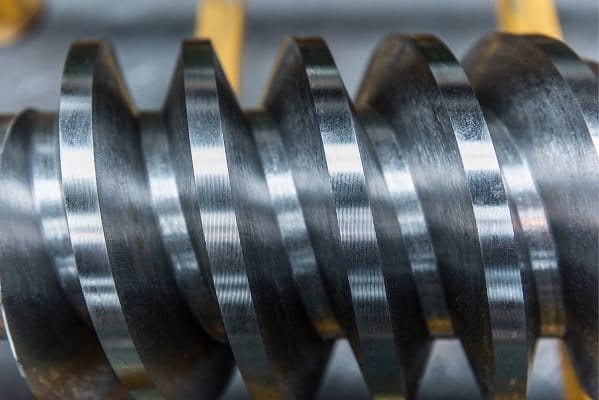 An estimated 1,100 British Steel pension scheme members who were misadvised to transfer out will receive £49 million in redress payments, the FCA has confirmed.

The size of the total redress pot is substantially lower than the £71.2 million outlined by the regulator in March, with the average payment expected to be £45,000.

This reflects a 300 drop in the number of members the regulator expects will receive redress and an improvement in annuity rates used to calculate redress.

Tom Selby, head of retirement policy at AJ Bell, comments: “Today’s news will undoubtedly come as a huge relief for those affected by the British Steel pension saga and brings those who received bad advice a step closer to receiving redress. Anyone who was misadvised to transfer out of their defined benefit British Steel pension scheme now has certainty over how the plan to pay their money back will work and when they should get their redress.

“However, the total redress figure is expected to be over £20 million less than previously set out by the FCA. This is partly because fewer people are now expected to receive redress and partly because annuity rates, used to determine the value of the payout, have improved substantially in 2022.

“As a result, the estimated average redress payment has fallen from £60,000 to £45,000. While this makes sense, some will undoubtedly be disappointed at this outcome.

“For those affected, today’s update should be seen as good news as it brings them closer to the end of a painful saga which cast uncertainty over their retirements and should ensure any financial damage done is rectified.”

Damage to trust in pensions and advice

“While the vast majority of advisers in the UK provide a hugely valuable service to their clients, the few bad apples who gave bad advice to British Steel members have sadly tarnished the reputation of the entire sector.

“Aside from the direct impact on members who were poorly advised, the scandal will also inevitably harm trust in retirement saving more generally.

“Sadly, scandals such as Robert Maxwell at the Daily Mirror, Equitable Life and now British Steel tend to live long in the memory.

“As a result, the wider pensions industry will now need to redouble efforts to ensure people aren’t put off saving for retirement altogether.”